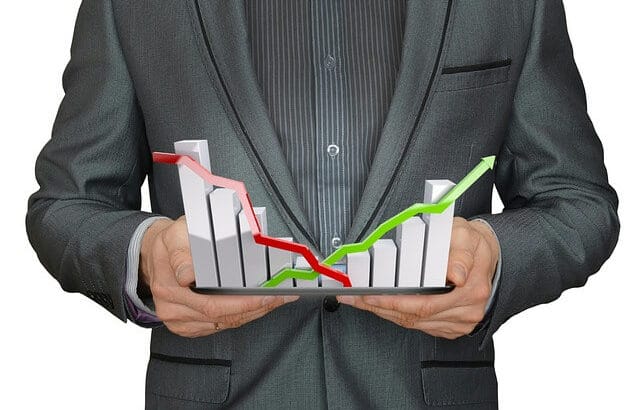 Many believe that crypto regulation news don’t influence cryptocurrencies and tokens but a recent research by the Bank of International Settlements (BIS), may have proved them wrong.

The bank that released the analysis is owned by 60 central banks that account for 95% of the world’s GDP.

What the report shows is that the cryptocurrency prices strongly react to crypto regulation news about ICOs, CFT, AML and KYC regulation enforcement and the legal status of tokens and cryptocurrencies.

What’s more, the report has also shown that the market responds to news of central banks working on their cryptocurrencies or to the warnings concerning such investments released by institutions.

An excellent example of this is Venezuela’s Petro or the now stopped by the EU Estonia’s plans to release a national cryptocurrency. All of those news had a substantial impact on the markets despite their apparent significance.

Crypto regulation news don’t create only downwards trends in the cryptocurrency market. News about new regulatory standards which could bring some clarity to the market does influence it positively.

An example of work towards such a framework is the European draft for ICO regulation which proposes to impose a cap of 8 million on ICOs.

The strongest market responses have been registered after restrictions, bans or institutional decisions like the Bitcoin ETF. An example is that when in New Zealand an exchange has been denied services by banks the local market suffered substantially.

According to the report, the fact that local governments influence cryptocurrencies despite their borderless nature indicates the presence of strong segmentation. The report states that the findings suggest that the segmented cryptocurrency markets “rely on regulated financial institutions” which brings those markets within reach of regulators.

Thus, the report suggests that the cryptocurrency markets are within reach of national regulators as long as they rely on traditional financial institutions.

Previous article IBM Walmart, a collaboration for food safety
Next article News about the 0x Protocol