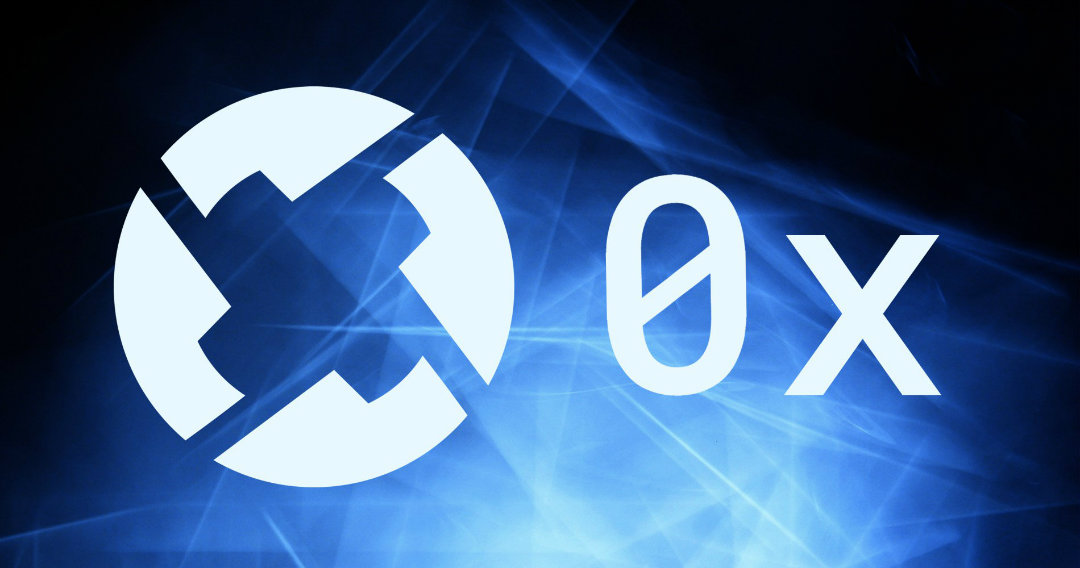 News about the 0x Protocol

Will Warren, co-founder of 0x Project, announced the official launch of the 0x Protocol 2.0 after a year of hard work and a long phase of security testing conducted on the mainnet by third parties.

Version 2.0 of the protocol is the result of work done in collaboration with Solidity developers, developers of many important DApps, and community volunteers formed in a short time around the project.

Suggestions collected through the ZeroEx Improvement Proposals (ZEIP) have been included in this new version of 0x protocol 2.0, which, according to the team, “will pleasantly surprise the developers“.

The most important change was made to the Proxy contract, the interface that works with digital assets traded on decentralized exchanges.

We have moved from a single Proxy interface to one where every single type of token has its own Proxy (Asset Proxies). 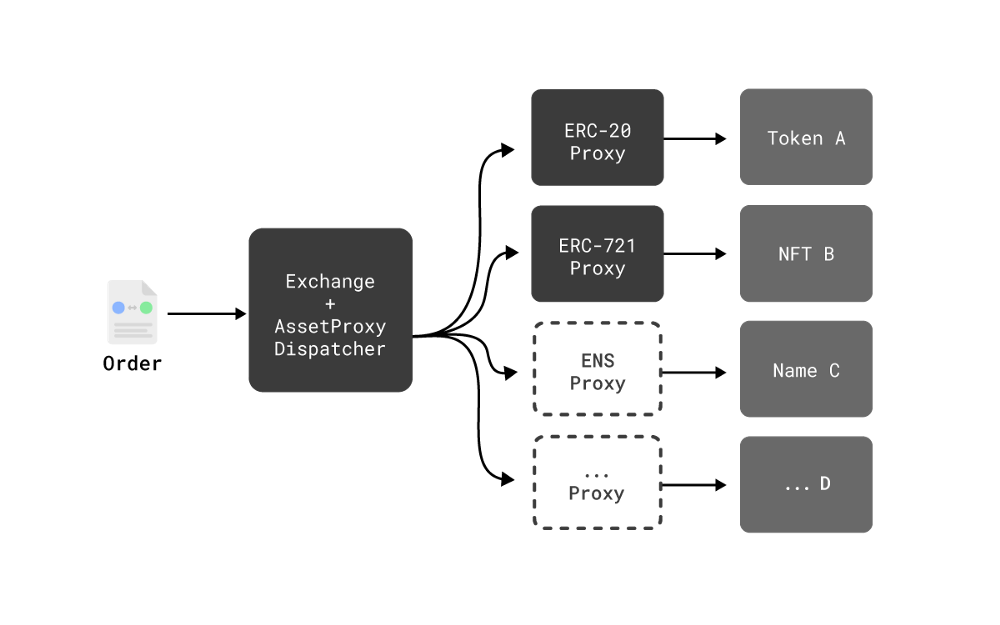 The new configuration improves the scalability of the protocol and prepares it for the easy addition of future standards that could potentially be supported by Ethereum, without forcing developers and users to update the tools.

This means that users can exchange Ethmoji, Cryptokitties, Fan Bits or LAND with each other at no cost on the DEXs supported by the protocol.

Supporting new standards is not the only novelty:

Decentralized exchanges of the 0x protocol

Since August 2017, when the 0x protocol was officially available on the Ethereum mainnet, the number of decentralized exchanges using the new digital technology has increased significantly.

Currently, about 16 DEXs use the protocol to allow users to exchange dozens of tokens. Among the most popular exchanges are imToken, dEX StarBitex and Paradex.

The 0x protocol portal is also available within the Coinbase wallet, the former Toshi DApp Browser, which changed its name in mid-August.

0x is the token of 0x protocol, during the summer, there were rumours following the Coinbase announcement regarding a potential listing of the token on the centralized exchange. But it won’t be easy as it will have to compete with ADA, BAT, XLM and ZEC.