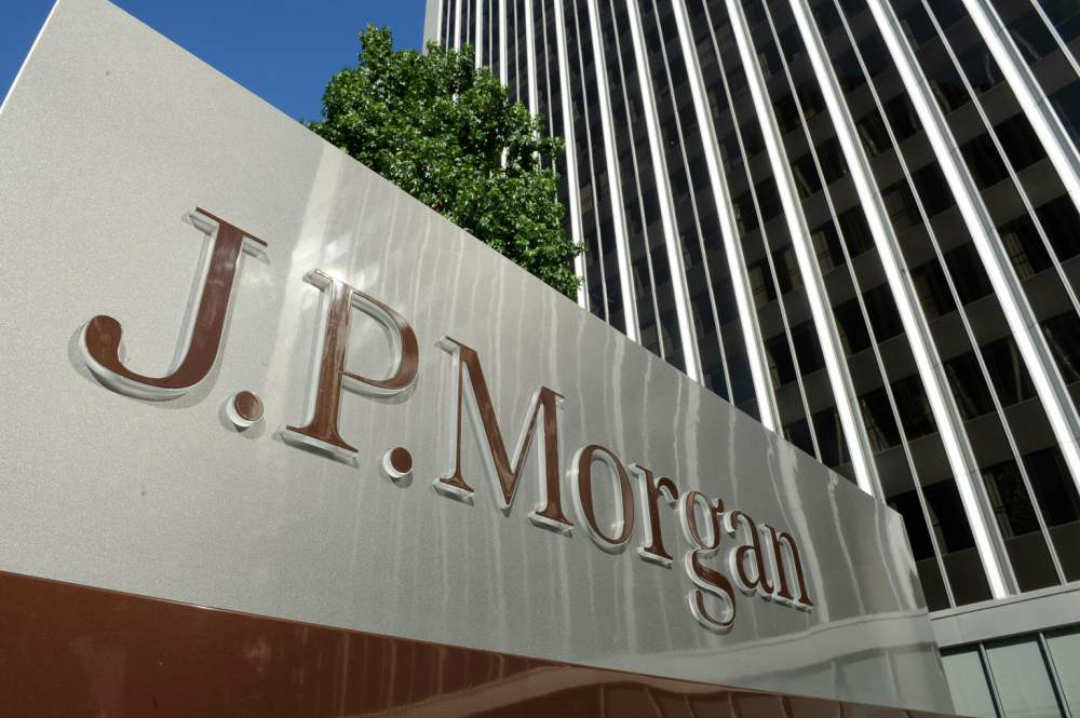 It is called the Interbank Information Network (IIN) and it is the JP Morgan Ethereum platform launched in October 2017.  Initially, it was just a blockchain-based experiment to minimize the actors involved in financial transactions and the inefficiencies that lurk within the global international payments.

The platform was created using Quorum, a private blockchain based on Ethereum developed by J. P. Morgan in collaboration with the EthLab development studio.

Yesterday, J. P. Morgan published an official statement announcing that more than 75 banks are going to use the IIN platform. This makes IIN the blockchain platform that currently boasts the world’s largest number of banks using it.

Emma Loftus, Head of Global Payments and Receivables at JP Morgan Treasury Services, said: “We saw tremendous interest among correspondent banks after the pilot launched in 2017, asking if they could join. We believe IIN will significantly improve the efficiency of cross-border payments, particularly as more banks participate and we evolve the functionality and use“.

The list of all 75 banks is available on the company’s official website and includes institutions from all major markets, including Latin America, Asia, Europe, the Middle East and Africa, as well as North America of course.

This system is an alternative to the traditional Swift-based system, known for not being particularly fast and efficient.

By allowing faster and cheaper transactions and being owned by a well known and respected financial institution, this system could become a real strong competitor to the old one, which has been in use for a long time now.

For now, the banks that use it are still relatively few, and the system does not yet seem ready to support all currencies, but with a growth rate like the current one, in a few years it could really aim to be a valid alternative to the ones currently in use.