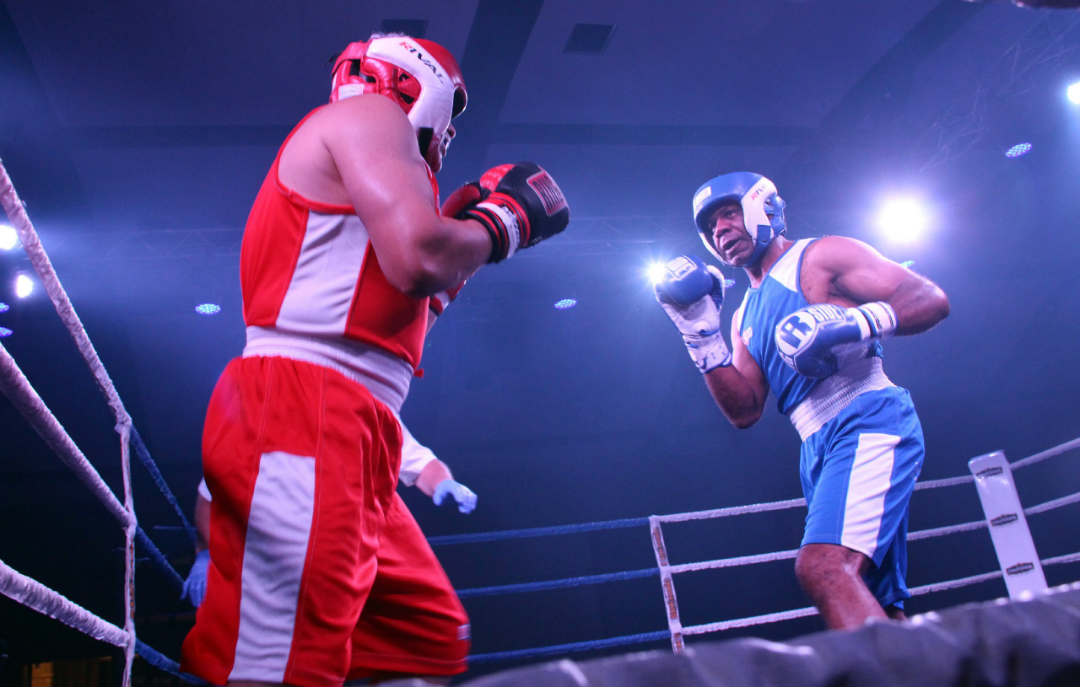 Canadian Mixed Martial Arts (MMA) fighter Rory MacDonald, with an impressive record of 24 KO wins and no defeats appears in a new documentary produced by Bitcoin.com where he talks about his physical and mental preparation for his new challenge: to win the middleweight title. 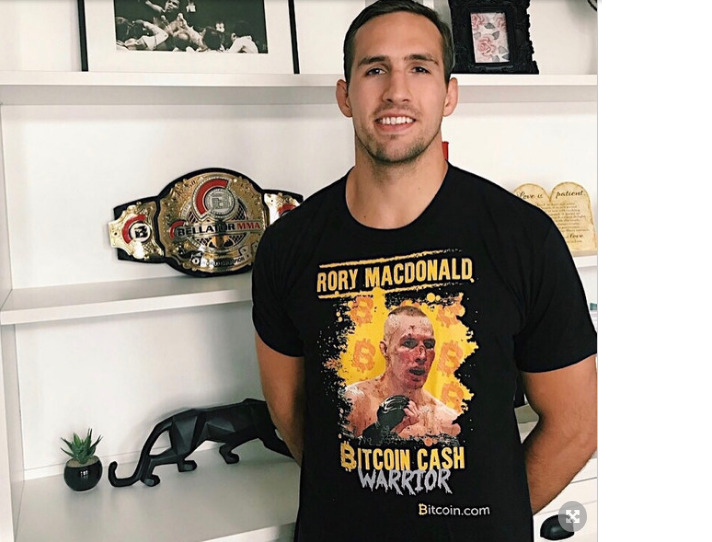 Rory is a welterweight champion but, on September 29th, he will fight for the first time against the middleweight Gegard Mousasi, the title holder in that specific category, which means fighting against heavier and therefore potentially stronger opponents.

What’s the point of a documentary sponsored by Bitcoin.com?

This attracted the attention of Bitcoin.com which chose to become his sponsor with the motto of “Bitcoin Cash Warrior”. Roger Ver, CEO of Bitcoin.com, personally boasts of being a Jiu Jitsu brown belt.