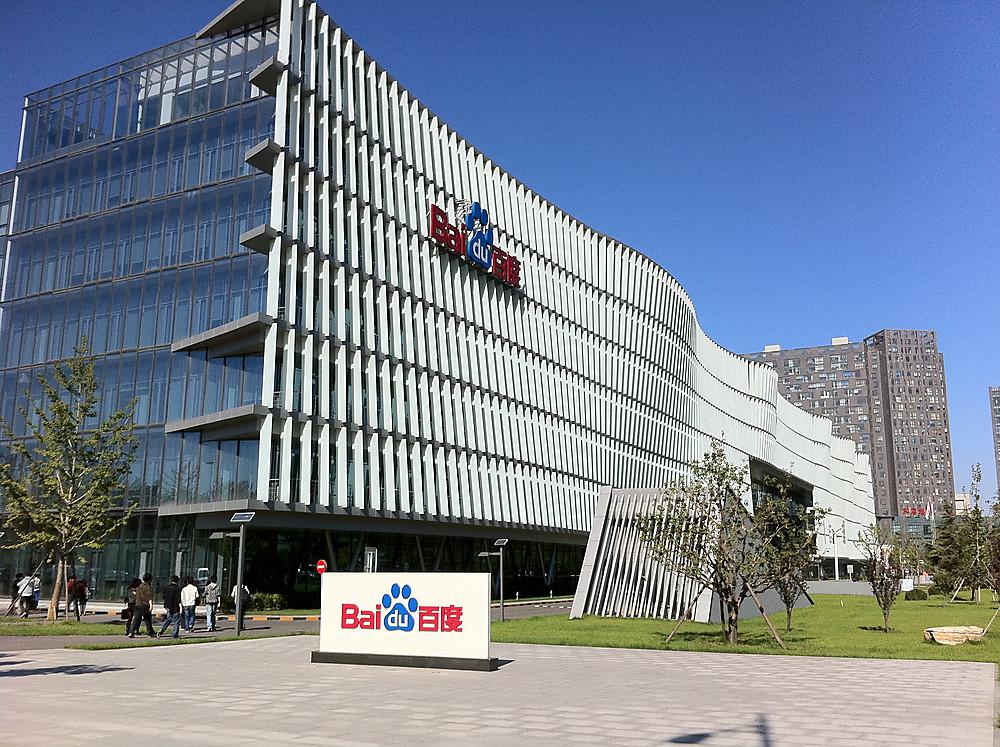 The document was developed by Baidu Blockchain Lab, along with the Baidu Search Engine and the Baidu Institute of Marketing, and concerns Baidu’s proprietary blockchain network that will market its cloud project, as well as 6 other projects.

China has long been very active in the development of new blockchain-based technologies, even if the Government continues to hinder the spread of cryptocurrencies, albeit without success.

Therefore, it is not surprising that the company that owns the main local search engine has decided to create a section specifically dedicated to the study of new solutions based on this technology and is working on its own “Super Chain”, thanks to which, for example, has already launched the Totem service for the copyright protection of images.

However, the document also describes Baidu’s business plans for using this technology: for example, Baidu Blockchain Lab has created an entire suite of blockchain-as-a-service (BaaS) solutions within Baidu Cloud for businesses and government organizations.

Solutions based on Super Chain will be applied to five key areas, such as finance with Duxiaoman, the internet of things, artificial intelligence, gaming and copyright protection, and others such as information security, digital advertising, food safety, quality control, supply chain, trading, travel and social networks.

It should also be noted that Super Chain already includes over 50 patents with 100% Baidu intellectual property rights, so the whitepaper serves to describe the future developments of a project that is already operational and well underway.

In fact, in addition to Totem, there are already other operational services on Baidu such as Baike (the Chinese Wikipedia), which is already tracking amendments to articles to ensure their authenticity on Baidu Huixue (an educational certification platform), the automatic production of users’ CVs based on artificial intelligence and Duyuzhou, an application to create quizzes, all based on Super Chain.

According to the document, Super Chain will also be able to exceed 10,000 transactions per second thanks to the inter-chain technology and stereoscopic network, developed by Baidu Blockchain Lab, making it, in theory, one of the fastest blockchains around.