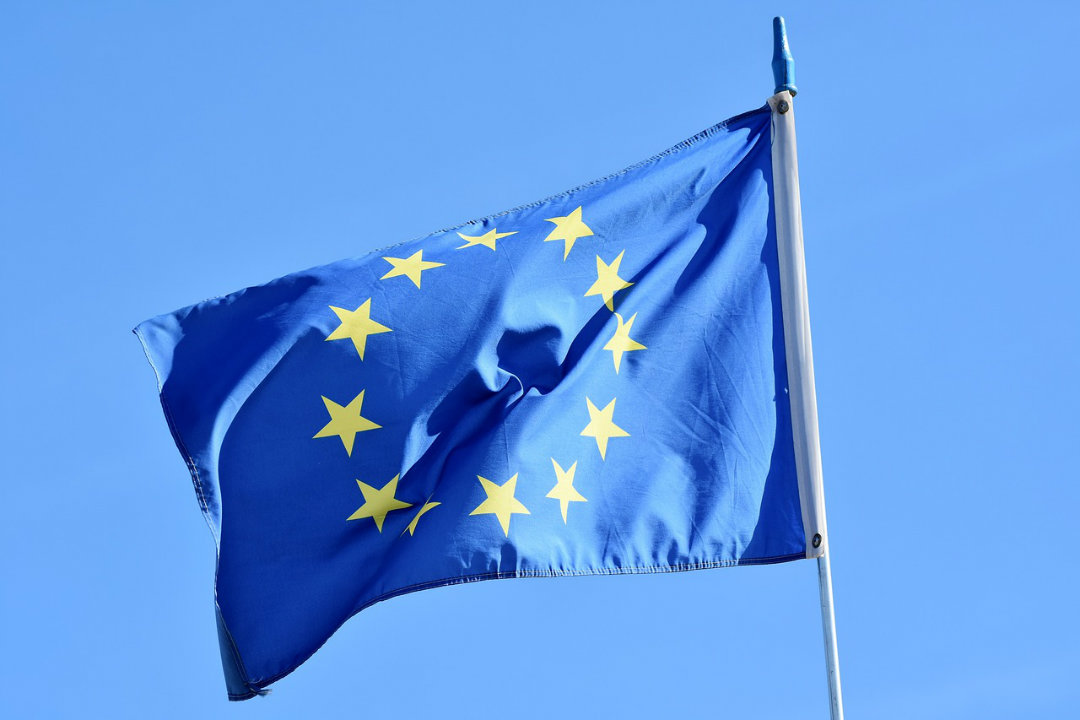 With today’s signing in Brussels of Minister Luigi Di Maio, Italy will join the European Blockchain Partnership, the European working group launched in April by 22 EU countries to encourage the development of new technologies related to DLT.

At its foundation, Italy had remained outside the group because at that time there was no government in office, but now they have decided to make up for lost time.

As the Secretary of the Chamber of Deputies, Mirella Liuzzi (M5s), says: “Tomorrow, in Brussels, Minister Luigi Di Maio will sign the European partnership for the development of new blockchain projects. Italy was not yet one of the participating countries“.

Joining the partnership will allow Italy to participate in the blockchain observatory, to share its experiences on public and private applications and to discuss the resulting regulatory elements at all levels.

In addition, the participation will facilitate the use of the 80 million euros already allocated for the application of blockchain technology in the technical and social field, followed by another 300 million that will be allocated by 2020.

Also according to Secretary Liuzzi: “After the call for the selection of 30 members of the Group of high-level experts for the elaboration of the national strategy on artificial intelligence, the MiSe (Ministry of Economic Development) will shortly launch the call for blockchain experts for the drafting of the national strategy of the sector. We want to contribute with a strong impulse and a systematic approach“.