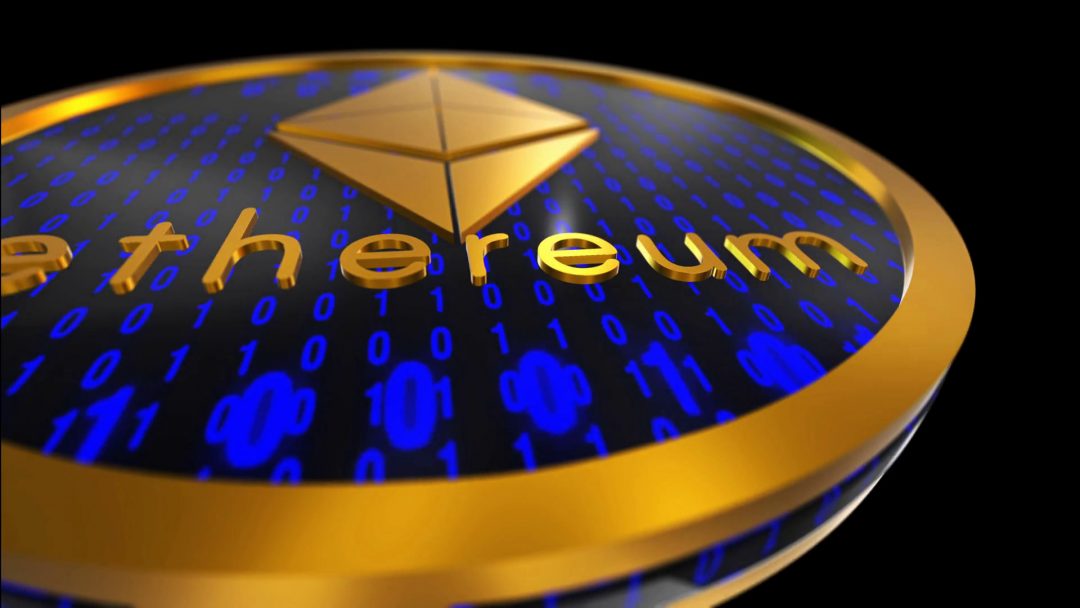 There has been significant outrage when Afri Schoedon — the Parity release manager — urged to stop deploying dApps on the Ethereum blockchain.

Even Vitalik Buterin himself stepped in and said that he disagreed because the update is ready to be implemented pointing to second layer solutions and ZK-snarks as solutions to the problem alongside with dApp optimization.

And there are layer 2's without data availability tradeoffs or liveness requirements, eg. tx mass-validation via ZK-SNARKs can reduce costs to < 1000 gas per tx if done well. That's ~500 tx/sec on-chain with all the security guarantees of on-chain.

In the Twitter debate many pointed out that both second layer solutions and ZK-snarks haven’t been successfully deployed yet, but this may be about to change.

Jason Goldberg, the CEO of OpenST, said that Mosaic is ready to be implemented “here and now, rather than just many years into the future.” 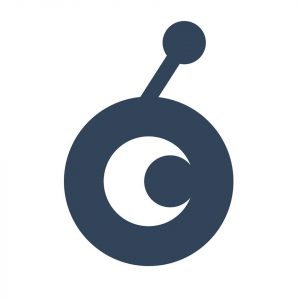 Also, during an interview with CoinDesk at the ETHBerlin event, he pointed out that Mosaic “requires no fundamental changes to the underlying Ethereum network to deploy.”

Also, OpenST is reportedly going to launch the first version of Mosaic in just three months.

Why is Ethereum Mosaic important?

This new second layer protocol — after being thoroughly tested — could become a stepping-stone used to scale the network further even before other second layer solutions or significant changes to the Ethereum protocol (like sharding or ZK-snarks) are implemented.

Mosaic allows to move tokens, and most of the computing needed off the chain and then asynchronously feeds the data back to the Ethereum blockchain. Bollen refers to this system as the “gateway protocol,” and it is capable of moving any ERC-20 token.

The CEO of the company told CoinDesk:

“We felt like it was important to show that mainstream businesses today could move their transactions onto open, cryptographically audible auxiliary chains…and then have economic finality following many of the writing on Casper and sharding back on public ethereum.”

The system reportedly both lowers the transaction costs and the number of token transactions that can be processed by the network, addressing the problem pointed out by Schoedon.