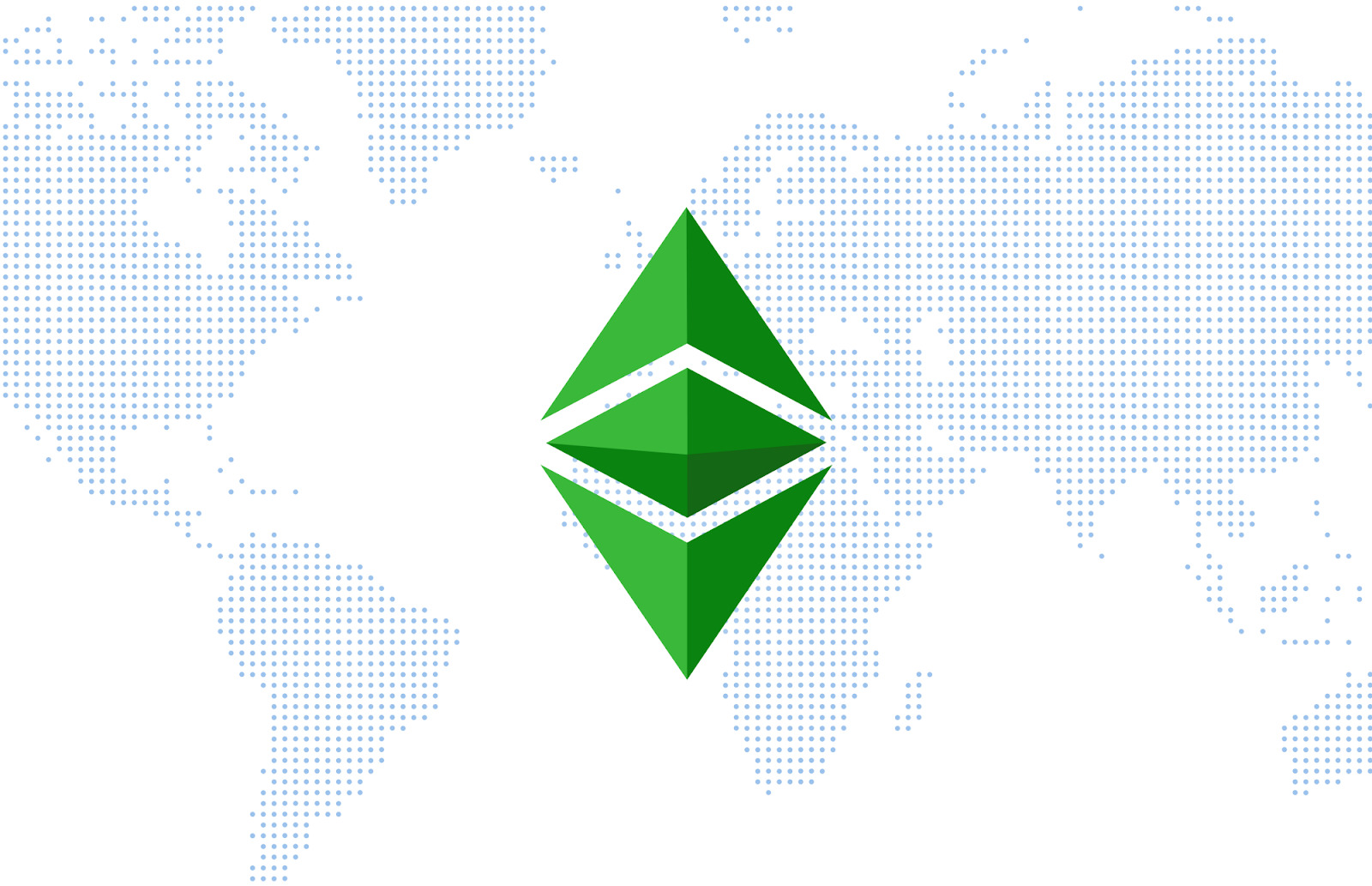 Ethereum price value is ready for a rise

As we saw a few days ago, the value of Ethereum and other cryptocurrencies is subject to the decisions of regulatory bodies.

But today, despite the fact that the US financial control authorities continue to tighten the mesh of supervision of foreign activities that operate on the American territory, in the last hours the entire sector returns to show a boost of energy.

Among the first 100 cryptocurrencies listed on Coinmarketcap, only 3 move in negative territory: Tezos (XTZ) and Steem, which drop about 3% from yesterday morning levels, and the semi-unknown Aurora (AOA) with a drop of less than 2%.

Among the best known, Bitcoin Cash (BCH) is the one to lead the climb with a rise that, even this morning, goes beyond 6%. Litecoin (LTC) performs well too, climbing more than 9% closely reviewing 65 dollars, a relative high of the last two months.

On Wednesday evening, the US Securities and Exchange Commission announced the blocking of the 1Broker platform, based in the Marshall Islands, specializing in forex and active since 2013.

The main charge was the violation of national rules on trading activity. It seems, in fact, that it was given the opportunity to open an account by providing only an email address and allowing the deposit directly in bitcoin, thus violating the procedures of customer recognition and anti-money laundering.

After a few hours, the FBI announced the seizure of the offices for irregularities in wire fraud and money laundering. This is a blow to customers who have flocked en masse with their capital withdrawal requests. Only three days ago the copy-trading function was released (a tool that allows replicating the trading activity of other users).

Just two days after announcing its intention to speed up procedures for adding new digital assets to its basket, Coinbase continues to demonstrate its desire to become the most active exchange in the industry.

The popular cryptocurrency exchange based in San Francisco, USA, has updated some procedures to facilitate cryptocurrency trading processes for their customers. The company’s Vice President, Dan Romero, said: “We expect that millions of people will make their first cryptocurrency purchase in the coming years. But all too often, getting started can be overwhelming for people learning about crypto for the first time. The goal of Coinbase is to simplify the steps to invest in digital coins”.

In less than half an hour bitcoin prices rise over 200 dollars, thus returning above the $6700 threshold. To give a positive signal and build a short to medium term bullish technical figure it is necessary to overcome the resistance of 6670 dollars, relative highs abandoned exactly last Friday.

Temporarily we are getting closer and closer to the ‘breaking point’ of the descending triangle. Many are already ready with the popcorn. Others with their finger on the mouse.

After closing the weekly cycle in the $205 area with perfect, almost textbook dynamics, prices are back on the rise, returning to over $230. For Ether, exceeding $250 remains crucial.

The way to update the absolute records, as indicated by the former strategist of JP Morgan, Tom Lee, in the recent newsletter sent to investors of the company Fundstrat Global Advisors, Ethereum must first find the overrun and consolidation above the 250 dollars threshold.

This remains the first real technical condition to start evaluating the possibility of a long-term trend change.

The second cryptocurrency, in addition to technical confirmations, will have to regain the confidence of investors.