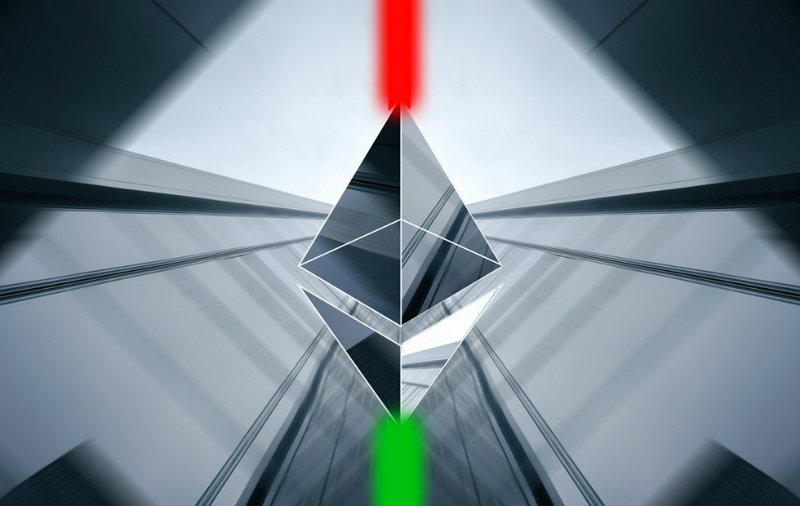 Games seem a trivial use of a platform like Ethereum, given all its possible applications. Still, game dApps may be how many people approach the platform for the first time.

Whatever lets end users familiarize with blockchain is a good thing since they may consider it for more serious uses after it isn’t just a buzzword, but a platform that they used. 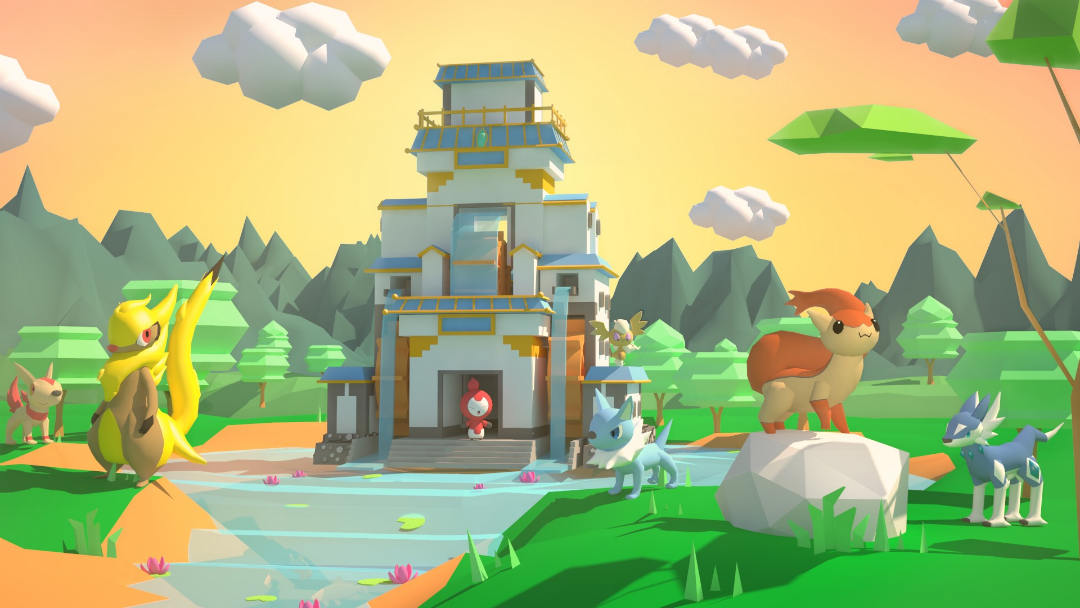 After all — even long after its peak 80,500 transactions back in December 2017 — CryptoKitties still has 3,677 monthly active users. This means that this collectible cats game is the 8th most used Ethereum dApp.

CryptoKitties isn’t even the only game in the top 15 Ethereum dApps, and it is one of three given that Ethermon is 11th and HyperDragons is 14th. All of that has captured both attention and criticism.

Loom Network, a company building Ethereum sidechains claims to have been criticized and attacked because of their focus on games. For this reason, they released a post where they defined games a “Catalyst for Blockchain Mass Adoption.”

Games have already been a major driving force

Moreover, it makes sense. Games already have greatly shaped the modern computing in a way that most are not aware of. Games are a big part of why it was viable to develop modern GPUs that now are used not just for gaming and rendering but also for machine learning (AI) or mining.

If it weren’t for gaming, parallel computing would probably be both much more expensive and less developed. So why shouldn’t we expect them to help bring the blockchain to the masses as well?