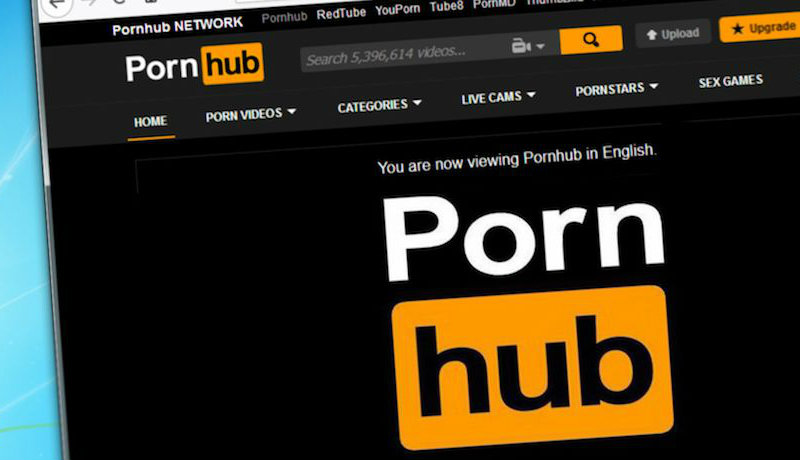 It looks like a demoralizing fact, but in reality, these are not such low numbers.

In fact, considering a report from last year, the entertainment giant gets an average of 8 million hits a day and 28.5 billion a year, perhaps 1% is not such a small number.

A strategic choice to promote the first token and then the integration of the others, so as to offer more privacy to users who, given the particularity of the service, prefer to act in anonymity without having to use a credit card.