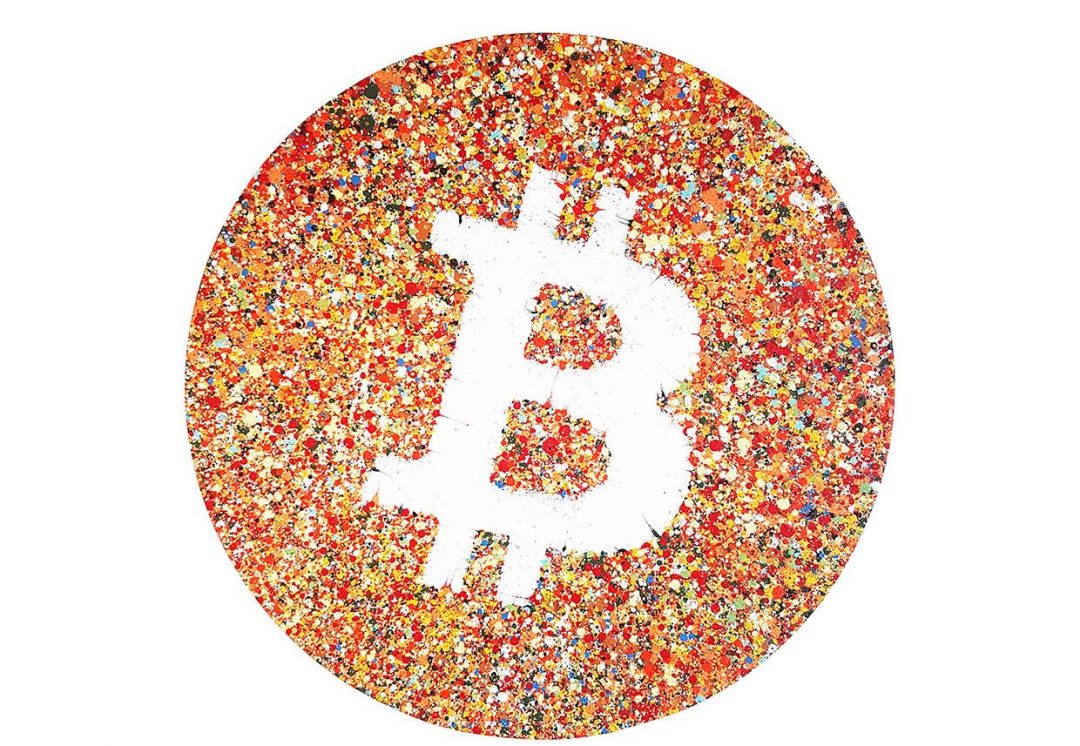 This October 31 will be the tenth anniversary of the release of the Bitcoin’s white paper.

To celebrate this important date, artists are hosting an art exhibition in Paris and hiding cryptocurrencies in their artworks.

The exhibition is called Bitcoin Art (r)evolution and is open to the public since September 28th and will be until October 5th.

The purpose of the display is to showcase the potential of Bitcoin and altcoins utilizing art while also demonstrating art-related blockchain use-cases.

Among the artists taking place in the exhibition, there are Coin Artist, Andy Bauch, and Josephine Bellini.

The artwork of those artists will be sold for Ethereum, Monero, Litecoin and — of course — Bitcoin. The certificates of authenticity of the artworks will be registered on the Bitcoin blockchain.

The event’s organizer — Pascal Boyart — is scheduled to be in attendance too. He has already been noticed by the media in the past when he started adding QR codes containing his BTC address to his murals. 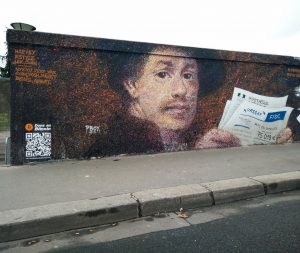 According to TheNextWeb “Despite this liberating disruption in the artist-patron dynamic, such services pose the same risk to the financial security of creatives as the old patronage system, the revised art dealership model capitalism brought, and the crowdsourced funding alternative facilitated by the recent technological boom.

Namely, that the artists are in a chronic threat of having their streams of income severed – at the drop of a hat.”

Previous article LBXPeg, the first stable coin backed by the pound sterling
Next article The Petro block explorer is unavailable