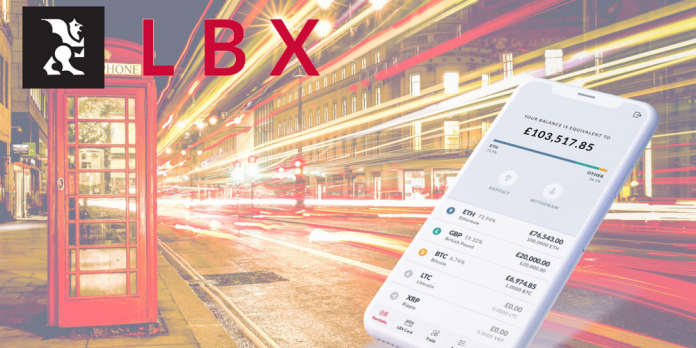 LBXPeg, the first stable coin backed by the pound sterling

The London Block Exchange (LBX) is the English startup that has just announced the launch of a cryptocurrency pegged to the British pound (GBP).

So, in addition to the Tether dollar (USDT) and Gemini dollar (GUSD), both pegged to the US dollar, and Ekon, backed by gold, there will soon be a cryptocurrency linked to the British pound.

This “Cryptopound” will be called LBXPeg and will be launched by the company LBX, which currently deals with over the counter (OTC) trading.

The company has received approvals from an unspecified banking partner to launch this new stable coin.

Benjamin Dives, CEO of LBX, said that the reserves will be periodically audited by an audit firm and that LBXPeg will be the world’s first stable coin backed by the pound sterling.

He added: “We would be ready for the first cryptopound to be minted in the next 10 days. The primary use case will be the settlement for OTC trades in the London market, then commonwealth exchanges where they don’t have Fiat banking, and then securities tokens who want to pay dividends in a cryptopound”.

The LBXPeg token will have a 1:1 ratio to the value of the British pound, and the foreign exchange reserves will be held in an account of a third-party bank. It will be based on the Ethereum blockchain and will be an ERC-621 token based on the ERC-20 standard.

According to the company’s announcement, LBXPeg will enable users to transfer the digital equivalent of the GBP quickly, easily and on a global scale through Ethereum’s decentralised network. It will make the transfer of money traceable and trustless. The stablecoin will be used for payments, distribution of dividends based on smart contracts, and other uses requiring speed, traceability, and disintermediation.

LBX was launched in November 2017 in London for OTC trading and follows the country’s strict KYC/AML procedures. It also claims to be the only cryptocurrency exchange based in London to offer secure banking services in the UK.