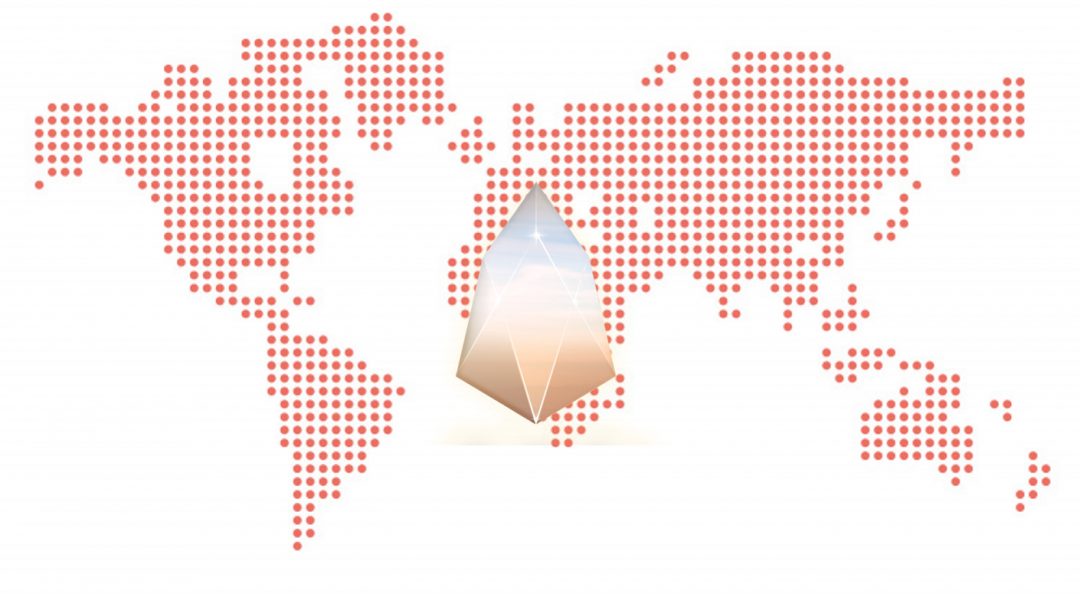 A report published on WeChat by EOSone examines what is supposed to be a spreadsheet leaked from Houbi.

The document allegedly proves that Huobi is a part of a cartel of BP candidates and that they sell votes to other block producers in exchange for the expected payout.

The 2 allegations by the article are (a) Huobi and many other BPs mutually vote for each other to cement their BP position, and (b) Huobi openly votes for a few bp candidates in exchange for EOS returns.

Such news, if they are true, is particularly relevant considering that Houbi’s EOSHUOBIPOOL block producer is the third block producer.

Still, consequences are to be expected since this is clearly in violation to the “No vote buying” clause of the EOS constitution. 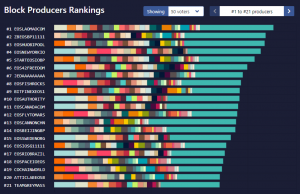 Ethereum’s co-founder, Vitalik Buterin, has tweeted defining the news “Interesting” but noting that the only thing that he didn’t expect is that it happened “so thoroughly and so soon!”

Interesting! I mean, it was completely predictable and I did predict it, but I did not expect it to happen so thoroughly and so soon!@VladZamfir https://t.co/InylvvzHFm

Brendan Blunmer, the CEO of Block.one has sent a message on the official EOS Telegram group saying:

“We are aware of some unverified claims regarding irregular block producer voting, and the subsequent denials of those claims. We believe it is important to ensure a free and democratic election process within EOS and may, as we deem appropriate, vote with other holders to reinforce the integrity of this process. We continue working on our potential involvement with the goal of empowering the intent of the greater community through a transparent process that incorporates community feedback.”

The message further noted that they “Remain very optimistic about the future of the EOS public blockchain and see its rapid adoption as evidence of success in delivering a free, high performance, decentralized infrastructure for next-generation internet applications.”

Passive income for all EOS holders a solution?

ColinTalksCrypto — in a recent vlog — suggests that the REX proposed by Dan Larimer could be a solution and TRYBE.ONE has examined this idea in a blog post.

REX — according to the aforementioned blog post — “is a system contract proposal by Dan, about a resources exchange, based on the bancor algorithm.” That lets users send “tokens to an exchange pool, from which lenders can then borrow a derived coin, to use for CPU and Bandwidth at a fee.”

The fees that are collected from such transactions are granted to lenders, and Dan even proposes to add in all RAM trading fees and domain sales profits as well.

The way this proposal has been thought to solve the collusion issue is that it supposedly disincentivizes vote buying and collusion by granting a passive income.

According to TRYBE.ONE the proposed lease fee is 5% and adding 1% from the RAM, and the domain sales would mean that you could profit 6 EOS if you rented 100.

Determining how much return could a sold vote generate is less simple. Still, TRYBE

EOS has crudely calculated that the return on 100 EOS of sold votes could be as high as 30.5 EOS. So the REX seems not to be a solution to BP collusion and vote selling.