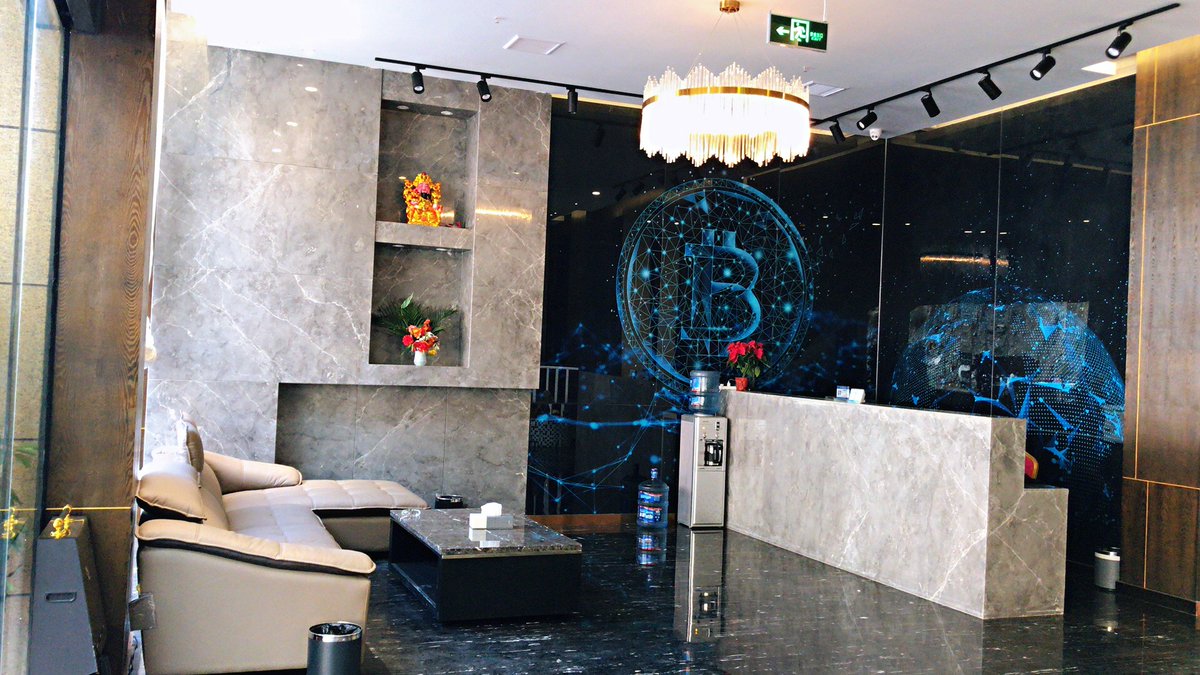 China has declared ICOs and cryptocurrencies illegal, but this has not created problems for the inauguration of a few days ago of the ETH Hotel located in the Tibetan Autonomous Prefecture of Aba, in the central-northwestern part of China.

According to the Twitter account cnLedger, a serial Chinese promoter of crypto-news that resists the bans, the ETH Hotel is challenging the ban on cryptocurrency imposed by the Chinese government and is apparently also accepting ETHs as a method of payment.

Some new photos of the “ETH Hotel”, China’s first hotel to accept $ETH payment. There’s Bitcoin inside too!

The ETH Hotel logo on the top of the glass facade is a clear reference to the official logo of the decentralized Ethereum system.

Not only that, as the image below shows, the owner of the hotel has had an artwork clearly inspired by the world of cryptocurrencies installed in the reception of the hotel.

On midnight blue marble slabs, the star blue Bitcoin logo is depicted, set in a constellation of light points and lines that recall the nodes of a peer-to-peer distributed network. 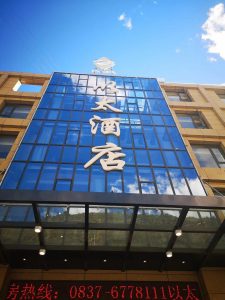 ETH Hotel in a natural paradise

The news is spreading around the world and despite the fact that the hotel managed by Mr Huang Mingkun might not be able to accept payments in ETHs without incurring penalties from the Chinese government, the promotional intent is succeeding.

The hotel, which has 55 rooms, and is equipped with all the modern facilities that a tourist would expect to find. It is located in a famous nature area located in the province of Sichuan and is known by the popular name of National Scenic Area of Four Girls Mountain. The mountain complex is the Qionglai, whose mountains almost all exceed 4,000 meters in altitude and reaches 6,240 meters with the summit of Mount Siguniang.

According to the local newspaper Jinse.com, the construction of a hotel dedicated to digital currencies and where you can pay with them shows that Chinese entrepreneurs, even in the most inland areas of the country, have become familiar with blockchain technology.

A sign of cultural change that should not be underestimated, because perhaps it will be initiatives like these that will push the Chinese government to reopen the doors to cryptocurrencies.