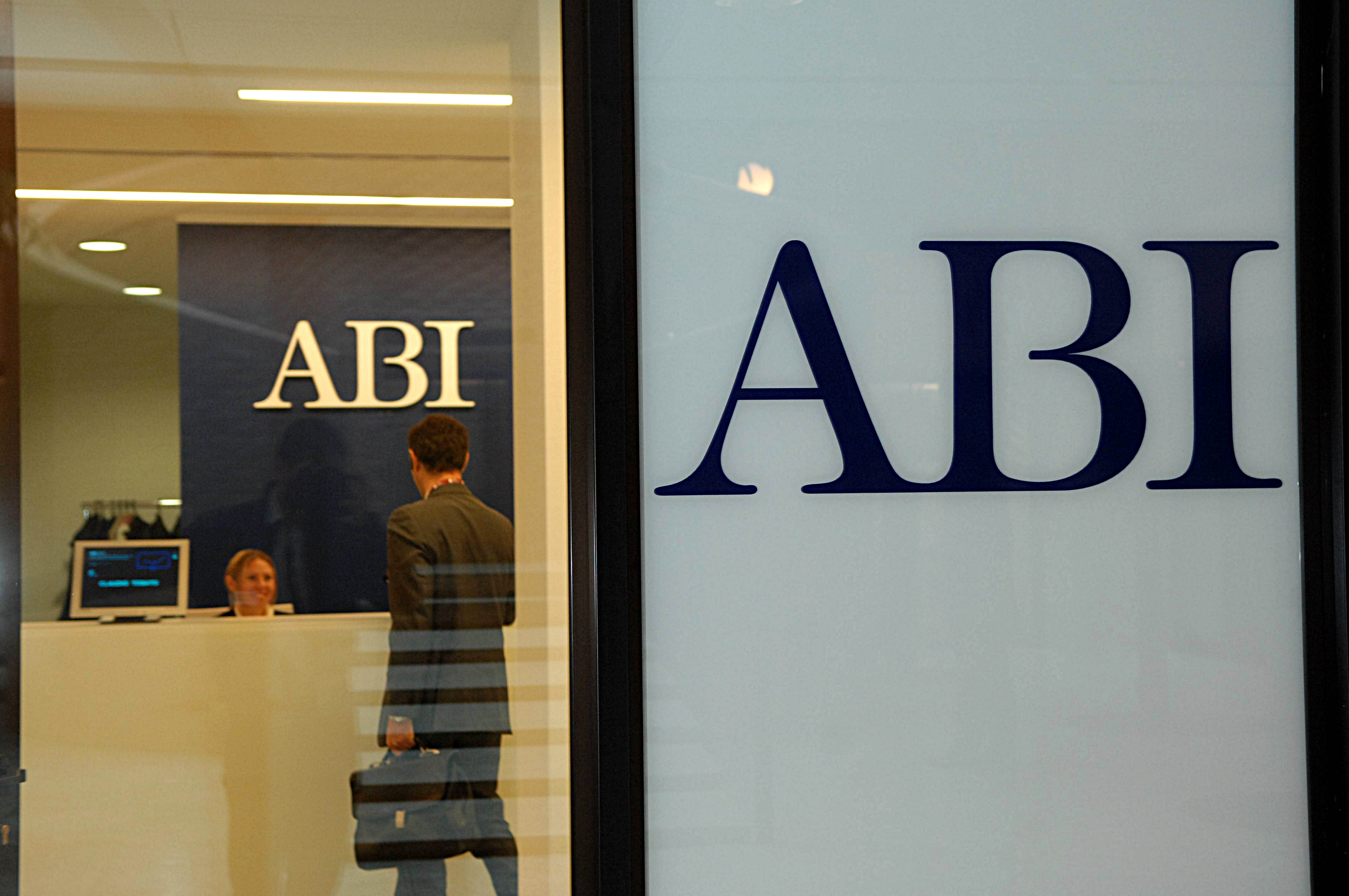 The second phase of the Spunta blockchain-based project of the Italian Banking Association is now underway, involving 14 of the largest Italian banks.

After the first tests, now it’s the time to move on to a new phase of field trials to verify the stability and security of the system.

For the moment, the laboratory of the Italian Banking Association has completed loading 14 nodes on the infrastructure dealing with 1.2 million transactions of the 14 banks of the project, which correspond to two months of real data.

According to the researchers of the lab, the performances obtained are satisfactory and allow for a trial phase between banks, even if only in a test environment.

The banks involved in the trial will work on the daily check using the application based on distributed databases.

A turning point for interbank processes in Italy

The objective of the tests is to improve the Italian interbank processes using the blockchain.

The project aims to improve the system known as “interbank check”, used to verify the correspondence of transactions that travel from one bank to another.

For example, an operation made between two customers of different banks.

The platform, unique in its kind, will be a real standard of communication for the Italian banking system. The pioneering system will improve some specific aspects of the current operations, eliminating the discrepancies and communication difficulties caused by a non-standard infrastructure.

Today, in fact, discrepancies and many interbank operations are carried out manually by an operator, with large losses of time and expenditure of economic resources.

Using distributed ledger technology, counterparties will have bilateral channels with which to exchange bi-directional information faster while respecting customer privacy.

The innovative interbank check process will use smart contracts to automatically check transactions: a real revolution that will simplify the reconciliation process.

A project based on the DLT Corda

The ABI Lab and the 14 banks have chosen as their starting platform the Enterprise version of Corda, the DLT developed by the R3 Consortium.

The version of Corda used is the one released in June 2018 with upgrades and optimizations specifically prepared for the project Spunta of ABI Lab and Italian banks.