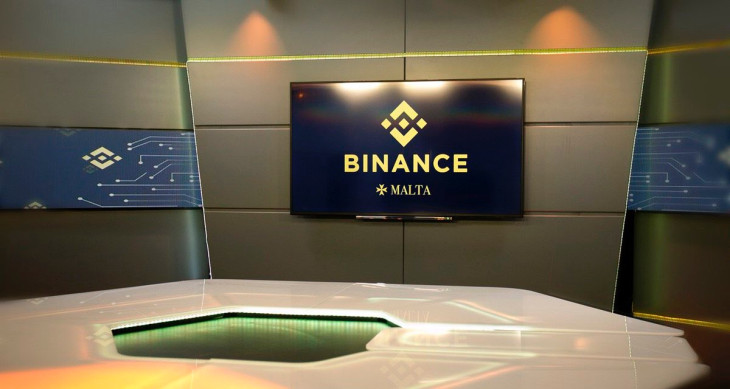 Contentos, a newco that is launching an ICO in the digital media space, announced that it has reached an agreement for an investment by Binance, the world’s number one exchange according to the Coinmarketcap ranking.

Neither company has revealed the size of the investment even though sources from the digital media company speak of “several million dollars”.

The objective is to bring users and content producers closer together in order to make remuneration more immediate and consistent, linking it directly to the number of views and cancelling or reducing the high intermediation costs currently applied by large companies.

The newco is also aimed at the Chinese market, where it could allow access to content not subject to prior censorship by Beijing, promoting freedom of speech.

This is not the first investment made by Binance through its Binance Labs: in fact, the fund has already invested in MobileCoin, Oasis Lab, Certifik and the crowdfunding platform Republik.