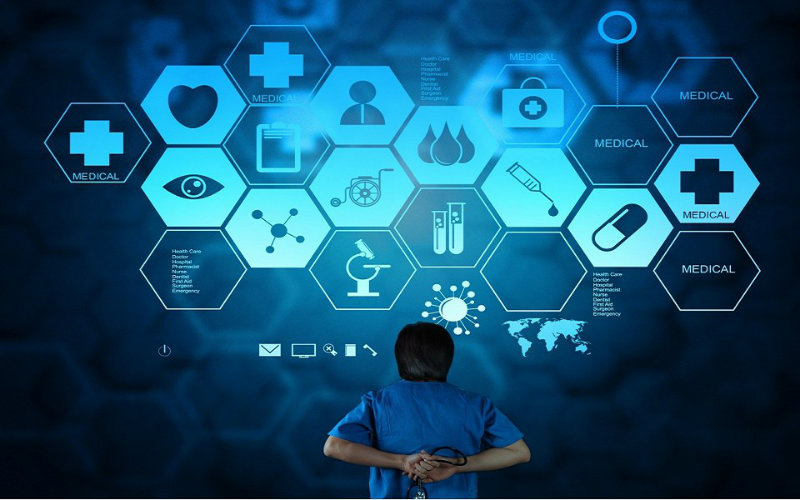 A couple of days ago Bloomberg published a report on the quality of national health services: Italy is in fourth place, while Switzerland is a bit further down but still in the top twenty.

Virtual currencies and blockchain technology could certainly not stay out from such an economically interesting sector and, at present, about twenty health-related cryptocurrencies and medical tokens are listed on some exchanges.

From a functional point of view, we have 2 particular functions that have attracted crypto companies: the mutualistic management of medical expenses and the management of data which needs more confidentiality but also simple transferability. 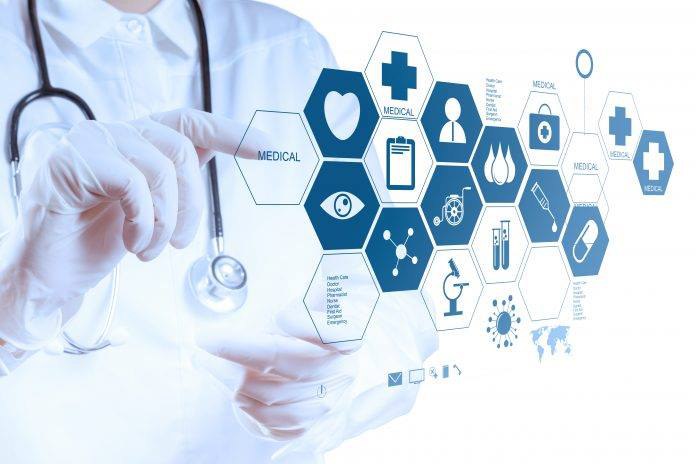 Among the most interesting medical tokens projects we find:

Dentacoin – has the largest capitalisation of all cryptocurrencies in the healthcare sector. The aim of the project is to create a token for a network that connects dentists and patients: on the one hand, it should make payment of services more secure and on the other, minimize costs with the implementation of apps and prevention services. Although not yet implemented, the project will also offer insurance services. According to the data provided by the company, the network currently has 39,000 users and 4,000 doctors, but it is still rather far from having implemented the main applications. 329 million tokens in circulation out of 1.9 issued are a very high reserve for this ERC20. The project has also exceeded 2 billion dollars of capitalization, but it was a matter of large speculative movements. Unfortunately, 4,000 doctors and 39,000 patients around the world are still not enough to create a real network. We will have to wait for the implementation of the shared database and the insurance formula to know if this token has a chance of success.

Medishares (MDS) is a project that was born from an idea of a Chinese company but it is not yet clear how it can be applied. The inspiration comes from a Chinese mutual aid website, ZhongTopia. Participation in the platform should provide insurance to protect against risks, such as major accidents, serious illnesses or diseases resulting from diving activities. The investor, in addition to mutual protection, should benefit from the token burning or from the freezing of a certain number of tokens thanks to the expansion of the network, following a classic deflationary scheme. The use of the blockchain should give significant advantages in the execution of mutual policies with the use of smart contracts. Unfortunately, there is not a sufficient level of implementation, but the project, according to the roadmap, should be implemented by the end of 2018. Of the 2 billion tokens issued, over one billion is on the market and the total capitalisation is just over 20 million.

Timicoin – this token should be the basis of a shared network, the project is US based and deals with the safe storage and sharing of customer data and the management of payments and receipts in the Medicare system. The idea is to make patient data private and set up a simple “Bluebutton” linking the public service to the patient for the simplified management of receipts. Also, in this case, the project is not yet active, but at least it has passed the ICO phase and has been listed on exchanges since 21st September. Currently, the market cap is worth about 16 million dollars with a circulating supply of 307 million out of 309 million tokens issued.

MediBloc is an ERC20 token developed in Korea. The company aims to create a database in which patients voluntarily enter their data in exchange for tokens (currently listed on Krypton). Among tokens related to medicine, MediBloc is the most advanced as it has an already active testnet and a first app, YOL, able to manage the medical prescriptions for patients. Hanyang University is also involved in the project. The current capitalization is about 14 million, but the circulating supply, out of 10 billion tokens issued, is only around 31%.

Medicalchain is a platform built to safely store and share electronic health data using blockchain technology (Hyperledger). Authorized users – such as doctors and pharmacists – can access the patient’s health records by recording each transaction on a distributed ledger. The launch of Medicalchain was accompanied by the creation of MedTokens and the startup has also recently launched the Myclinic.com app.

Previous article According to BitMEX, investing in ICOs was a good idea
Next article Bitcoin in China, the famous Chinese magazine against the crypto ban