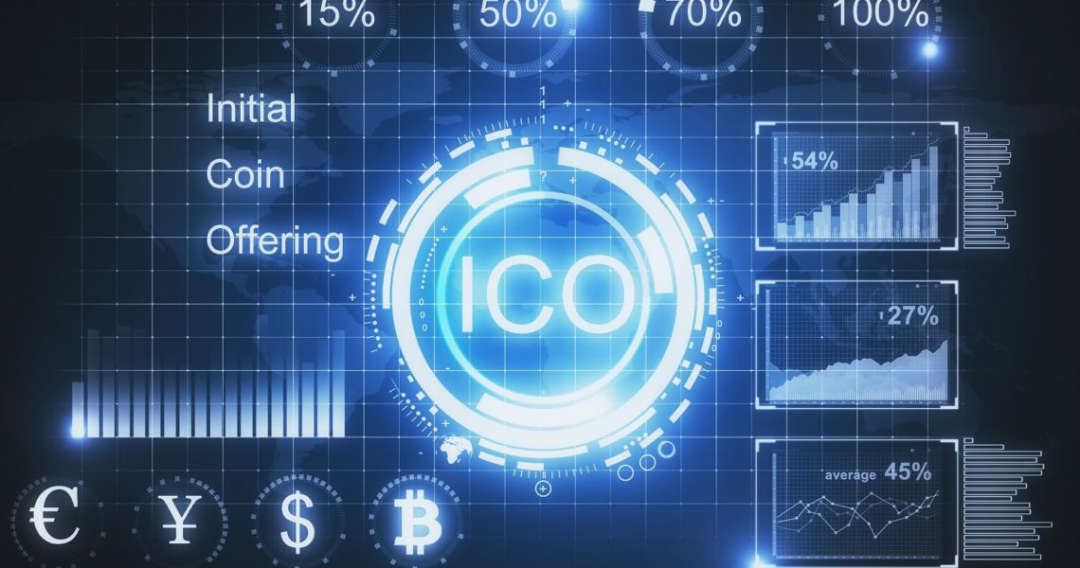 According to BitMEX, investing in ICOs was a good idea

Today, October 1st, the BitMEX exchange – in collaboration with Tokenalalyst – published an interesting report on the results of investing in ICOs.

This report shows that the teams that launched an ICO were able to better manage the value of the ETHs collected during their token sale than those who have simply kept the funds in ETH.

“We look at the amount of Ethereum raised and the US$ value of the gains and losses caused by changes in the Ethereum price, for each project. We conclude that rather than suffering because of the recent fall in the value of Ethereum, at the macro level, the projects appear to have already sold almost as much Ethereum as they raised (in US$ terms). Of the Ethereum still held by the projects, even at the current c$230 price, projects are still sitting on unrealised gains, rather than losses,” explains the abstract of the report.

Despite this loss, which in general terms should not be underestimated, the ICOs have been able to generate value, as they still have 830 million euros worth of ETHs.

“Of the 222 projects which we looked at, they raised US$5.5 billion worth of Ethereum and they may have already sold almost exactly the same amount (just US$11 million less). These ICOs currently hold 3.8 million Ethereum, around 25% of the Ethereum they originally raised. However, in US$ terms, these projects have essentially already sold the same amount of Ethereum which they originally raised, leaving them a nice holding of US$830m of Ethereum,” the report explains. 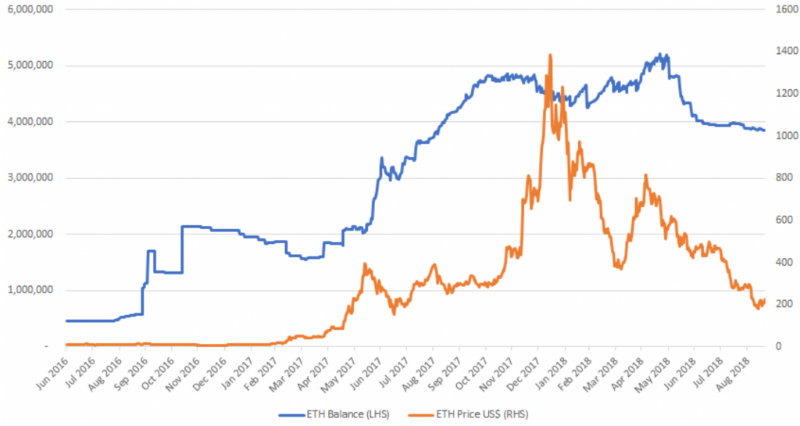 Among the projects analyzed, Eos was the one that collected the largest amount of ETHs, but it was not the project that made the most profit from the sale of the tokens: below we see who was most skilled in selling ETHs and making the most profit.

The profit (or loss, in a few cases) that has already been realised is in blue, while the potential result that the projects could still achieve from the sale of the ETHs in their possession is in orange. 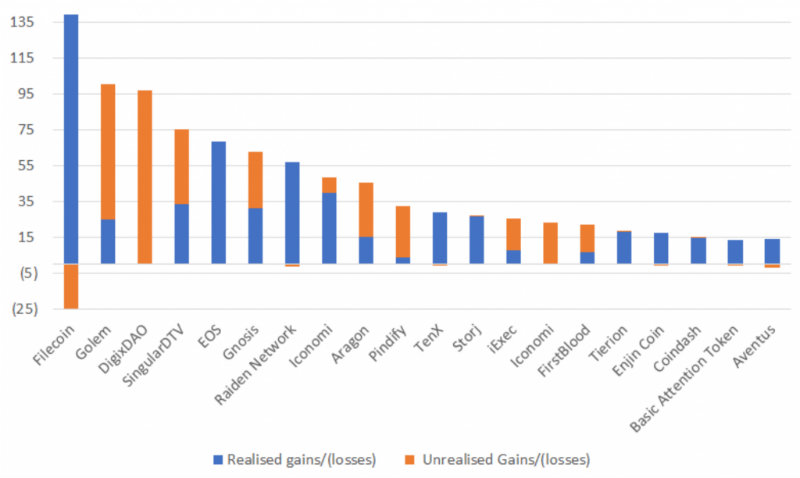 In short, more than for those who have invested in ICO, the results of this report are positive especially for the teams of the token sales, which means that they were able to sell the ETHs collected at the right time.