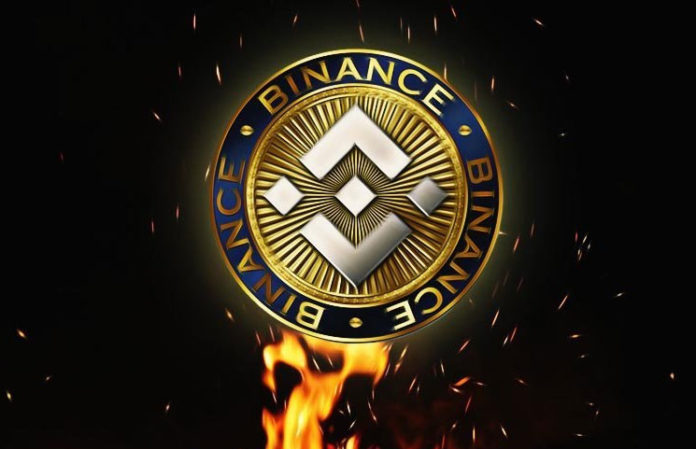 NEO‘s price performance hasn’t been brilliant at all lately, with a 90% loss in value since its peak in mid-January, while BNB has lost much less: only 56% since its peak at the beginning of the year. In fact, since January 1st, its value has increased by about 20%.

In particular, the price of BNB has always been significantly higher compared to February’s lows, also due to the quarterly destruction of tokens that raises the price by reducing the circulating supply.

The news that triggered the recent increase was given by the CEO of Binance Changpeng Zhao (CZ), who said that BNB will be the token used to pay commissions on the decentralized exchange Binance Chain, which should be launched in 2019, but also by the recent news of the collaboration with TravelbyBit to use BNB in all airports.

Just had a productive meeting for #Binance #DEX (decentralized exchange), where $BNB will be native gas, and the exchange don’t control user funds.  Aiming for a public beta end of the year/early next year. Yes, we work on Saturdays, non stop!

Note that, even just on Twitter, the interest in Binance Coin is remarkable, with many tweets dedicated to this token.

In some ways it’s more than just a corporate token: all 13 currencies with the highest market capitalization are real cryptocurrencies, not tokens. And of all the tokens that aren’t designed to have their own blockchain, Binance Coin is by far the token with the highest market capitalisation, although a different argument should be made for Tether (USDT), which runs on Omni.

The difference between cryptocurrencies and tokens is the fact that the first ones run on their own blockchain.

Previous article Gemini insurance for crypto assets
Next article The new Petro whitepaper: the token won’t be 100% backed by oil