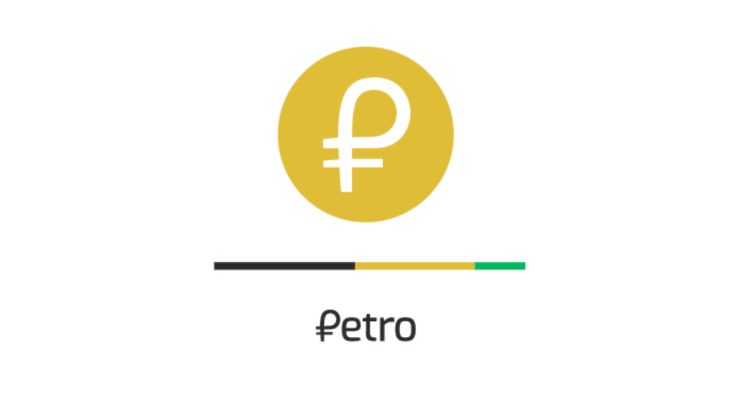 The new Petro whitepaper: the token won’t be 100% backed by oil

Doubts around the Venezuelan national cryptocurrency, the Petro, are growing more and more. A few days after the hypothetical landing on the market, even the Venezuelans prefer bitcoin.

The novelty today is that a new whitepaper has been published online, different from the original (while the block explorer is still offline).

As if that were not enough, the English version of the whitepaper is a pdf with a single page (the cover), only the Spanish one is complete.

It is true that the token is not yet available on the markets, but a change of whitepaper, a few days after the launch, sounds really bad.

In particular, it was discovered that the token will no longer be backed 100% by oil as they announced originally, but also by other Venezuelan resources.

Besides, it had already been shown that the oil reserves to back the cryptocurrency were not there.

On Monday Maduro announced on television the official launch of the Petro as the national currency, saying: “unlike other digital currencies it does not need to be extracted because it already has a value; it is backed by Venezuelan oil and mining wealth”.

However, it is not known how this backing should work.

Another change is related to the technology used: the new whitepaper states that the algorithm used for mining will be Dash’s X11 Proof of Work and will have a masternode system for the Proof of Stake.

The hybrid system uses 4MB blocks and an interval of 1 block per minute.

The whitepaper uses illustrations copied directly from the Dash and Bitcoin whitepapers, so much so that people are saying it’s an exact copy of Dash.

Today, Dash is already the most used cryptocurrency in Venezuela as a means of exchange, so it is not surprising that the Petro was “inspired” by Dash. Although one wonders why Venezuelans should use the Petro, which is centralized, and not Dash, which is decentralized.

In addition, Maduro argues that the token is already present in the 6 most important international exchanges in the world, but there is no confirmation: “All Venezuelans will have access to the Petro to make international purchases. Petro coins are now a legal substitute for dollars in real estate business and to pay for goods such as airline tickets, hotels and the like”, but even on this, for now, there is no confirmation.

Each Petro will be equivalent to 3,600 sovereign bolivars, the new version of the national currency, and according to Maduro from November 5th “the Venezuelan people will be able to buy Petro with sovereign bolivars”.