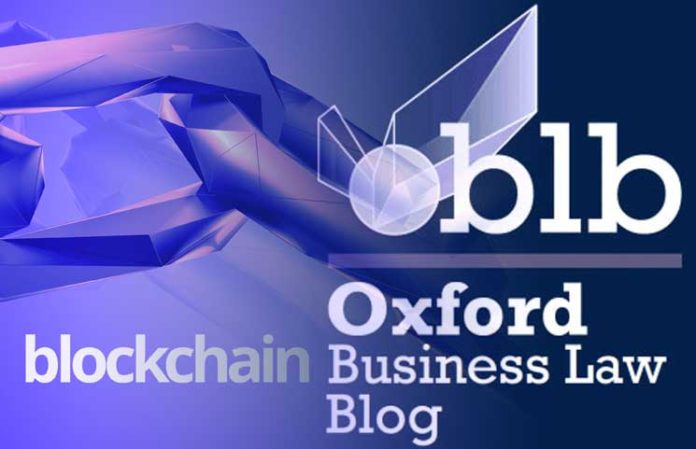 Oxford, Blockchain and law should advance both

According to Anastasios A. Antoniou — the author of a new blog post published on the Oxford Business Law website and also a Member of the EU Blockchain Observatory & Forum, Policy and Framework Working group — there has always been tension between law and the digital world, but as long as the cyberspace stayed centralized, law prevailed.

The post “argues that in bridging the divide between code and law in the blockchain, a radical rethink of regulation is imperative.” One quite apparent conflict between law and blockchain is that it is implied that code driven frameworks running on blockchains should operate outside the traditional law.

In their book “Blockchain and the law” De Filippi and Wright call this “lex cryptographica.” Moreover — according to Antoniou — the book advances the idea that blockchains can “can create ‘order without law.’”

“The self-executing nature of blockchains, which enables them to operate autonomously of centralised architectures and intermediaries, inevitably entails an element of detachment from current regulatory architectures.  This detachment will only widen as blockchains evolve. This is most clearly illustrated when considering the deployment of blockchain-based organisations running entirely on autonomous code, without human consensus.”

Antoniou argues that Blockchain could be “the first technological development since the advent of the Internet that could give rise to entirely new ecosystems of economic activity.” But, he also points out the apparent conflict between blockchains and GDPR as an example of the conflict between regulation and code.

Anastasios claims that “to attain its full potential, it should not attempt to evade or circumvent law but rather find its place within a well-structured, relevant and versatile regulatory framework that will allow it to be exploited to its profound potential.”

“Code should rather embrace the law and engage in an interaction which advances them both.”

Another argument cited is that the adoption of new laws and rules could bring some certainty to the markets and help the development of the industry spurring the creation of new economic ecosystems. Particular emphasis has been placed on the idea that every legislation should support blockchain rather than opposing to it.

Antoniou also calls for a broad collaboration declaring that “blockchain developers should inform the law’s response to code by engaging with legislators and regulators.”

Previous article Fintech on the Block Conference is bringing Fintech leaders together
Next article Which are the most secure exchanges? 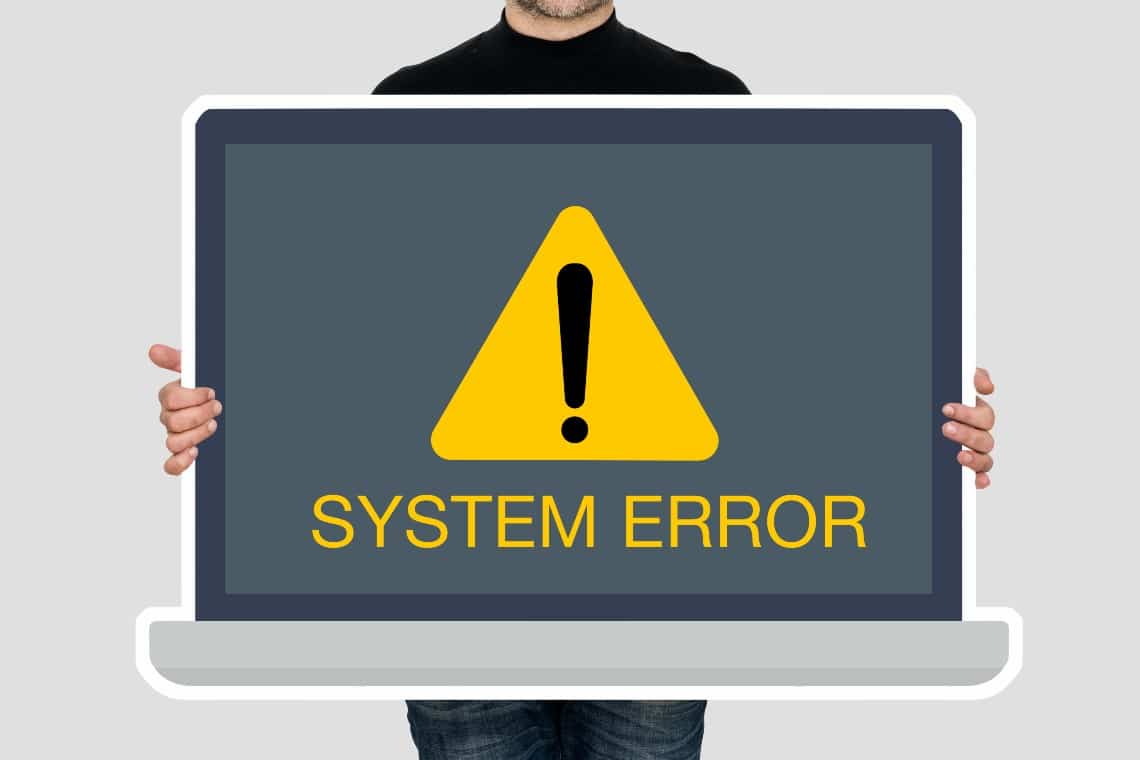