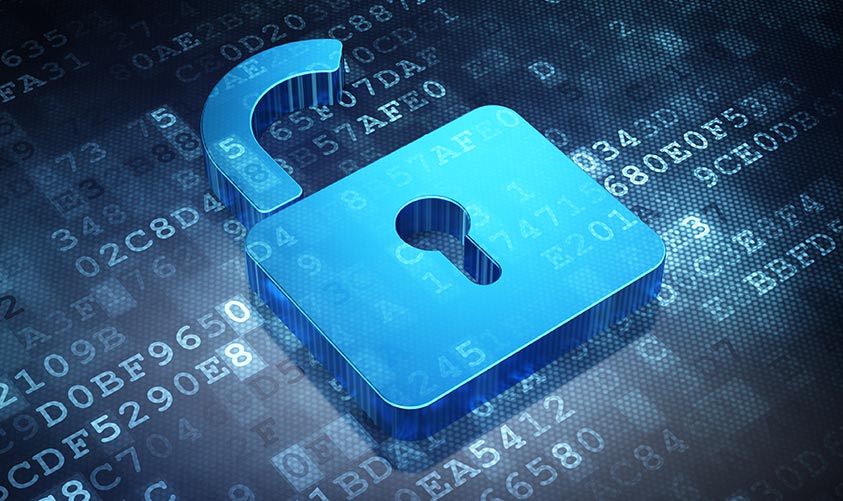 Which are the most secure exchanges?

Understanding which are the most secure exchanges is an essential element for those who want to invest or trade in virtual currencies, considering that a staggering one billion dollars have been stolen by hackers.

One need only think of the case of Mt. Gox or the recent attack on Bitfinex.

To help us choose the most secure exchanges, ICORating has created a report in which the security of 100 exchanges has been evaluated.

The key factors for this report have been:

Of course, different grades were given for each factor, depending on the importance of creating a secure exchange environment. For example, while only 5 points were assigned to console errors, 18 points were given to the security of the user account, 34 to registry issues and 43 to the application of security protocols, for a total of 100 points.

These points were then assigned to the exchanges according to the different implementation of the security measures, obtaining a ranking that goes from the highest score, 89, to the lowest, 15. 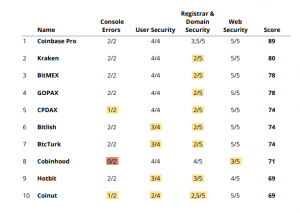 In this ranking, the most secure exchanges were: Coinbase Pro, Kraken, BitMEX and Gopax.

While the least secure would have been Allcoin and Okcoin.cn.

Previous article Oxford, Blockchain and law should advance both
Next article WSJCoin, the Wall Street Journal has its own crypto