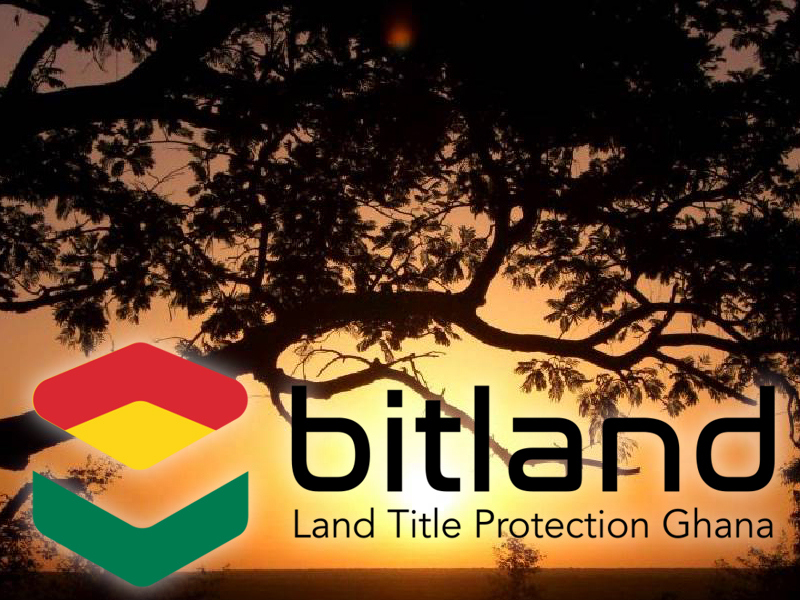 Bitland blockchain, among the 50 most brilliant companies

Every year Time Magazine publishes a list of the 50 most brilliant companies in the world. And this year, among these, a company that works in the crypto sphere was included

It’s Bitland, a company that uses blockchain technology to register landowners. Among others, we find Airbnb, Amazon, Apple, Nike and Netflix.

Bitland’s pilot project is based in Ghana, where the International Monetary Fund estimates that about 90% of the land is not registered. In other words, the people who own those lands do not have any documentation to prove it.

Therefore, in case of appeals, seizure or theft, there is no way to establish with certainty before the law who are the real owners, even if they have lived or worked there for generations.

Thanks to the blockchain, instead, unalterable and unfalsifiable digital public recordings can be created, which will help owners demonstrate that their land really belongs to them. In short, a blockchain based “public digital land registry”.

Possession is verified by Bitland’s own agents directly in the field, in collaboration with the local authorities, after which it is stored on the Bitshares blockchain.

In return, the company expects to be paid commission costs by the governments of the states with which it will collaborate and on transactions made on its platform.

The activity will extend to seven other African countries and India, and will also work with Native Americans in the United States of America.

The company’s COO, Elliot Hedman, said: “Land rights are the foundation of a country. The biggest thing that’s holding back developing countries from jumping onto the world stage economically and socioeconomically is insecure land“.