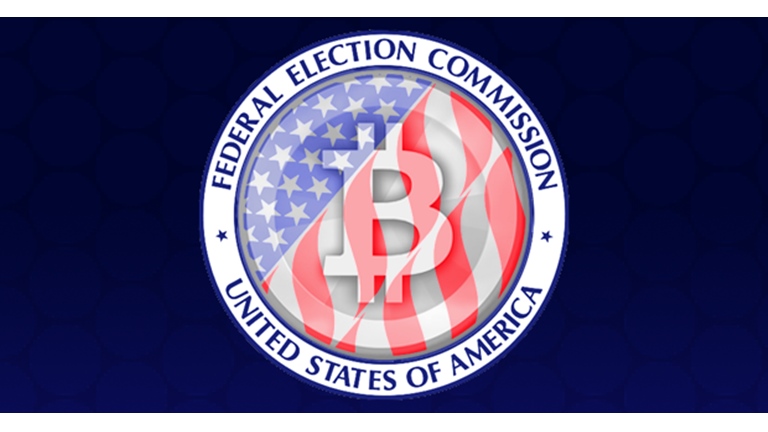 US political campaigns financed by mining

In the US, funding election campaigns with cryptocurrencies is a much-discussed topic. Some states allow it, others do not.

But when it comes to national elections like the presidential ones, the rules should be the same for all candidates. That is why the Federal Election Commission (FEC) is discussing whether or not to approve them.

In particular, the issue they are analysing is that of financing presidential election campaigns with revenue from mining. It is not a matter of private donations, but of profits generated by the extraction of cryptocurrencies.

It all started with a proposal from Osia Network LLC that sent the FEC a request regarding the possibility of allowing citizens to support federal political committees by offering the computing power of their devices to mine cryptocurrencies.

In other words, instead of donating fiat or cryptocurrencies to election committees, supporters would donate the electricity of their devices by making it available to the committees themselves for mining activities. The committees would then retain the profits from this activity.

According to Osia Network these activities would be conducted under the law 52 USC § 30101 (B) (i) according to which the term contribution “does not include the value of services provided without compensation by any individual who volunteers on behalf of a candidate or political committee“.

In other words, it would not be a cash contribution, but a voluntary and unpaid service, which, under American law, follows different rules.

For this reason, the Osia Network has asked the FEC for an official opinion before making this service operational.

The request also states how the process works. The role of Osia Network will be to provide the necessary tools to create a web page on the website of election committees allowing the donation of the computing power.

In this way, supporters will only have to visit the web pages and keep them open for as long as they want to provide computing power and electricity to the selected election committee.

The mining system will be centralized and managed by Osia Network; it will distribute profits to the various electoral committees in proportion to how much computing power each of them will provide.

If the FEC approves this solution, the Osia Network will have to record all activities with KYC and AML processes to record all the names of the supporters.

In fact, while these are not donations but provisions of free services in the United States, transparency requires that those who actively support an electoral committee cannot remain anonymous.

For the time being, the FEC’s response has not yet arrived, but if it were to approve it, this could constitute a real revolution in the field of financial support for American political activities.

Previous article Bitland blockchain, among the 50 most brilliant companies
Next article The TAU Exchange to become operational in a few days