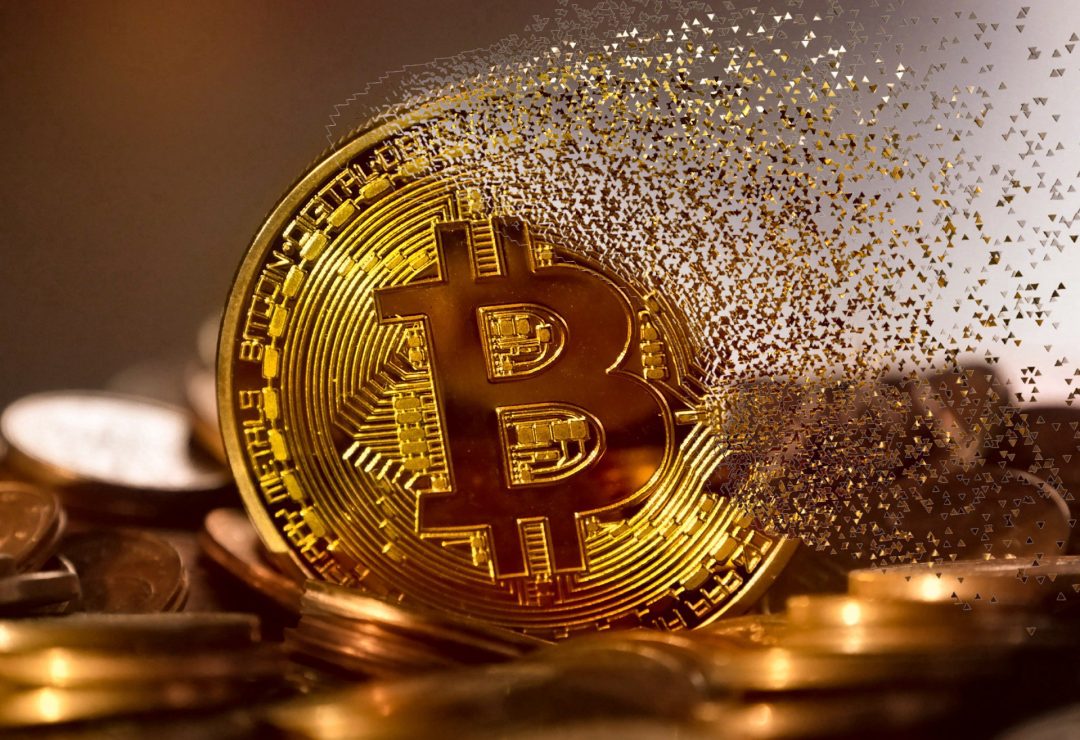 The TAU Exchange to become operational in a few days

TAU Coin has announced the release of its own exchange, scheduled for October 18th, 2018.

TAU, is a new Proof of Transaction (PoT) digital currency that now has almost 32,000 accounts and over 600,000 transactions.

One month ago, that number was 6,000, so in one month the number of wallets downloaded has grown by over 500%.

The coin swap will happen every 360 blocks. And, the TAU foundation will allocate 60,000 TAU during each swap into TAU-X for token distribution.

“When there are no BTC investments, the remaining TAU will carry over to the next swap. This system allows for TAU and BTC holders to seamlessly exchange value without any middlemen”, explains the whitepaper.

TAU releases the new TAU Exchange on the 18th and it will be the first opportunity to see how the public will value each TAU coin.

Founder David Wu explained in an interview, that “different tribes value time differently. I am excited to find out as well”.

On October 18th, the TAU Exchange will list only a TAU/BTC pairing, allowing TAU to be traded for bitcoin, and vice versa.