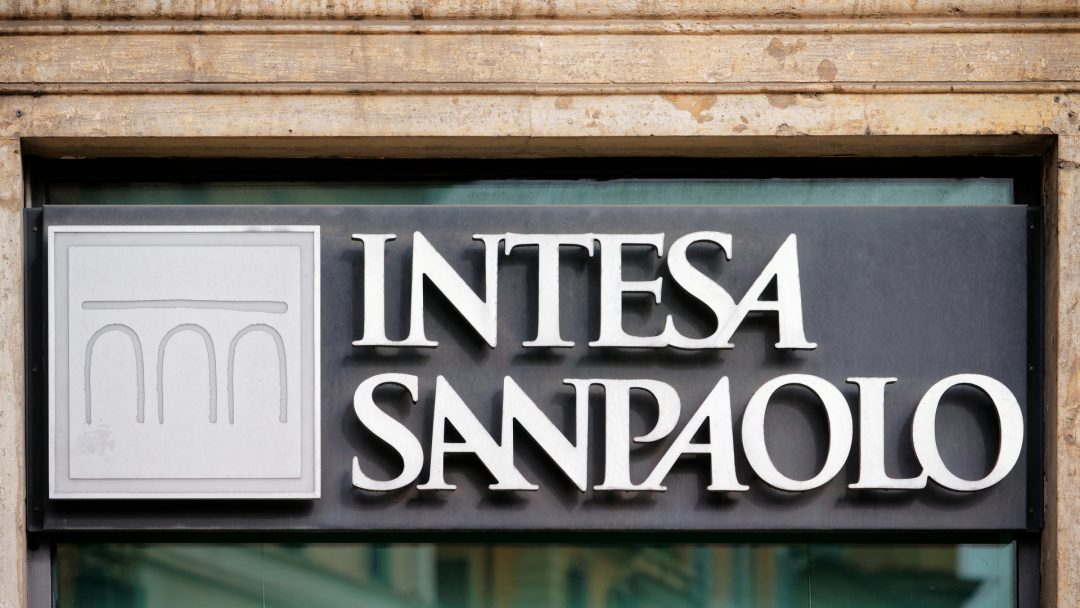 The Italian bank Intesa Sanpaolo announced that it is testing a blockchain application firewall together with other 13 banks worldwide.

The system tested by the Italian bank has been developed by R3 — a blockchain consortium startup — and offers what the company describes as a “Blockchain Application Firewall.”

The startup claims that this system enables its employment “inside corporate data centres while retaining the ability to communicate securely with other nodes anywhere else in the world.”

During the ten months of tests that started on fourth June, each bank did run nodes, uploaded real banking data and processed 1.2 million transactions. The purpose of the project is to improve interbank transactions by creating a standardized process that would — among other things — significantly decrease the time needed to identify erroneous transactions between banks.

“Currently, two banks involved in the project are members of R3. They share our goal of moving blockchain applications into commercial deployment and changing business from within and we are pleased to be working with them on this project.”

Sia blockchain in use

According to the press release project utilizes the Sia blockchain to “create bilateral channels through which each counterparty can exchange information whilst maintaining confidentiality and privacy so that only those with a need to see the data can access it.”

Data transparency, visibility, and faster transactions aren’t the only objectives that the project wants to achieve. There is also talk about the “ability to perform checks and exchanges directly within the application.”

In the next phase of the tests, the group will use the blockchain system for daily transactions.

Previous article The TAU Exchange to become operational in a few days
Next article Giacomo Zucco talks about "The Bitcoin Standard", the book of Saifedean Ammous