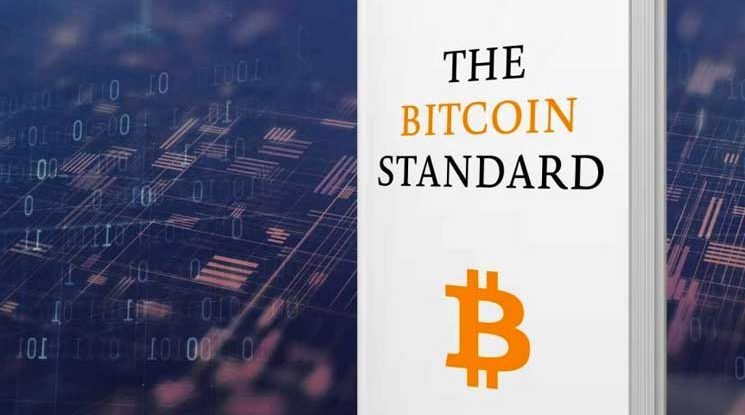 Giacomo Zucco talks about “The Bitcoin Standard”, the book of Saifedean Ammous

Yesterday October 4th, in Milan, BlockchainLab organized its 54th meeting with Saifedean Ammous as a guest, author of “The Bitcoin Standard” book.

Together with the presentation of the book, there should’ve also been the sale of copies with the autograph of the author who, however, got stuck at the airport of Barcelona and wasn’t able to participate at the event in Milan.

With a video clip created especially for the spectators, Ammous apologized and promised he will be present in a future event. The management of the entire event was in the hands of Giacomo Zucco, co-organizer and founder of BlockchainLab. 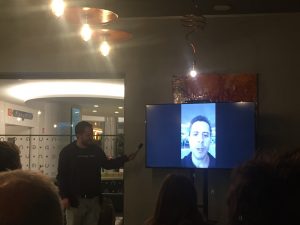 According to Zucco, “The Bitcoin Standard is a necessary and interesting read to understand the why of Bitcoin“.

In fact, in the book, there is no mention of the technical part, its encryption or how Bitcoin works from a technical point of view, “for this kind of arguments there are other much more technical books,” says Zucco. The Bitcoin Standard is deeply but amusingly focused on why Bitcoin is important and why it was invented.

The Bitcoin Standard analyses the historical context of Bitcoin’s rise, the economic properties that allowed it to grow rapidly and the probable economic, political and social implications.

The author traces the history of the technologies that perform the functions of money, starting from primitive systems, metals, coins, the gold standard and public debt, ending up introducing Bitcoin.

On the title, Zucco underlines the author’s intention to transmit Bitcoin as a standard, as a reference model to which we must conform, just as the standard of gold was born in the past.

By linking up to the technological possibilities and historical realities of the monetary evolution, during the event, the focus was also on the interpretation of money in the various stages up to the digital age.

From the economic concepts of the High Time Present approach, i.e. total satisfaction in the present and Low Time Preference from which capitalism was born, the reasons were then identified why gold has acquired its market value by leading over silver, and becoming the standard par excellence.

From gold, the reasons were then described why the virtual fiat fiduciary currencies were born, the reasons why public debt and inflation were born, up to the Internet era and the idea of Bitcoin that shifts monetary sovereignty away from governments and central banks in favour of individuals.

Basically, the Bitcoin standard induces the individual to conceive of the monetary role without intermediaries, as something no longer political that transcends the boundaries of space and time.

The event then ended with the part dedicated to the questions of the public and the sale of copies of the book (not signed).