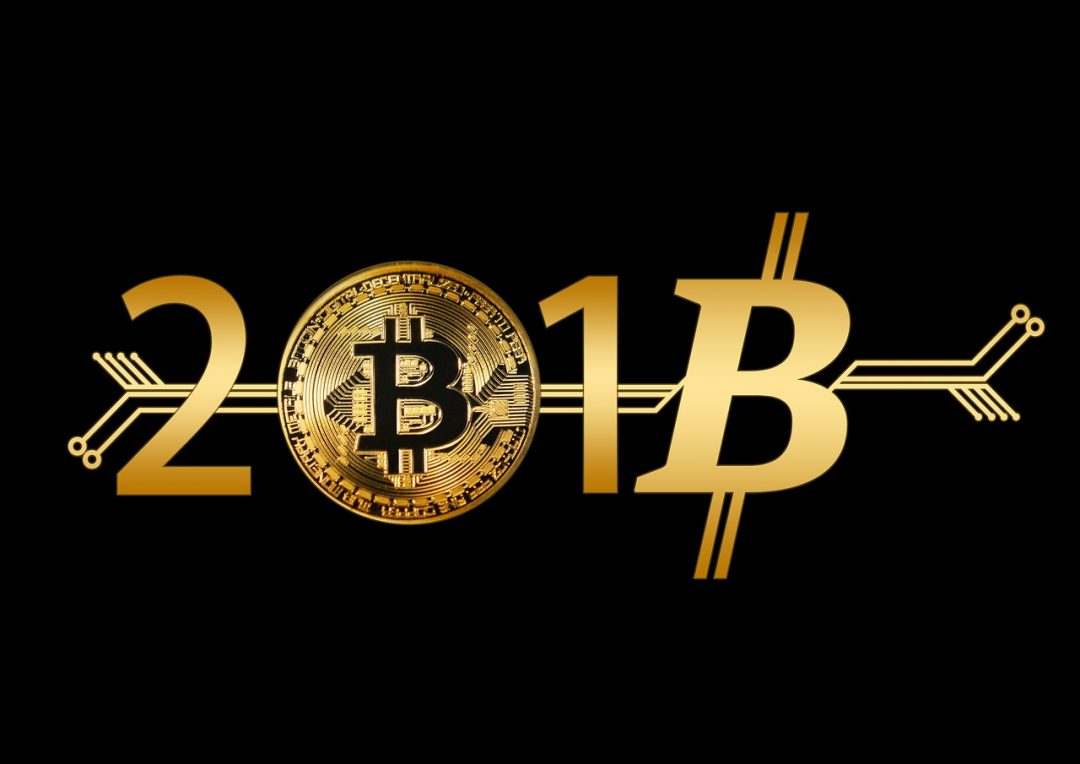 Here is the description of the typical Bitcoin holder

Clovr, a blockchain project company, conducted a survey of more than 1000 people in the US to understand their feelings towards cryptocurrencies. 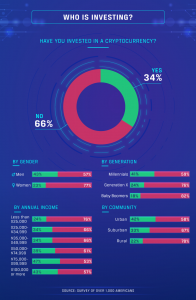 75% said they know what cryptocurrencies are. This does not mean that they really understand the topic or that they appreciate it, but 62% of them said that they would be able to explain it to others.

According to this survey, the main motivation that drives people to enter this world is the possibility of making big profits (52%), while 43% believe that crypto is the technology of the future.

Among the sceptics, the main reason is the riskiness of the investments (58%) and the fact that they know too little (48%).

35% of respondents said they had invested something in cryptocurrencies, but this figure is inconsistent with a previous statement by the CEO of Coinbase, Brian Armstrong, who said that there are about 40 million people worldwide who have purchased cryptocurrencies. The inhabitants of the US are just under 330 million, so 35% would be equivalent to 115 million people.

It is therefore possible that the sample chosen by Clovr is not perfectly representative of the average US citizen.

43% of the men interviewed stated that they had invested in cryptocurrencies, while only 23% of the women did the same. Income also seems to play an important role in this decision: almost half of those who earn from $75,000 to $99,999 a year have said they have invested, while less than a quarter of those who earn less than $25,000 have done so.

Age can also make a difference: according to the survey, in percentage, millennials are almost twice as many as any other generation.

Therefore, the description of the average American investing in cryptocurrency is young, male and wealthy, confirming other previous studies that had already given similar results. Moreover, the USA is establishing itself as a very interesting market for the crypto sector, especially among the new generations.

Previous article Binance listing process updated. Earnings go to charity
Next article Roubini vs Vitalik: "Buterin is a dictator and decentralization is a myth"