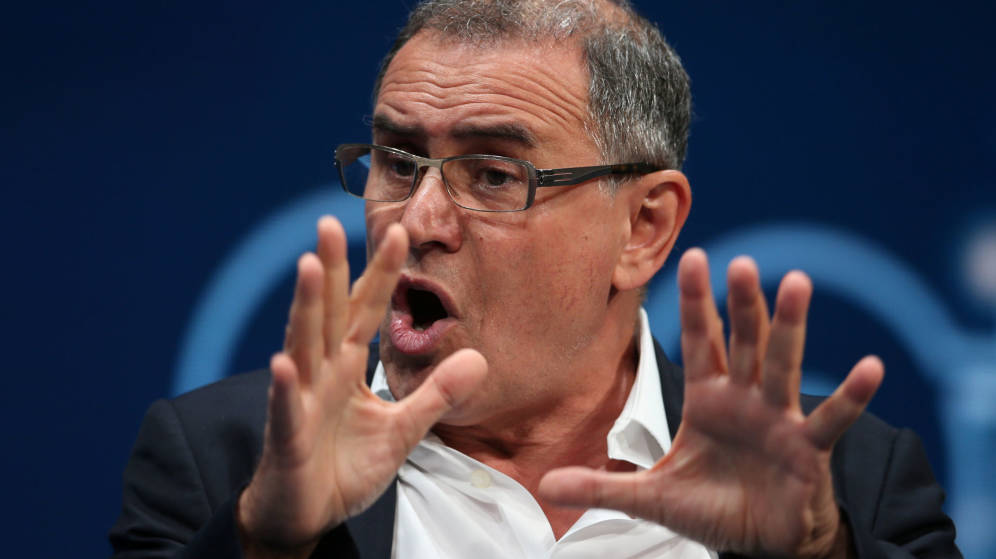 Roubini vs Vitalik: “Buterin is a dictator and decentralization is a myth”

Nouriel Roubini, the economist who had been able to predict the market collapse of 2008 three years in advance, recently expressed very strong views on the crypto sector.

In one of his Twitter posts, in fact, Roubini said that decentralization is only a myth and that the blockchain sector can be compared to North Korea, referring to the centralization of mining and exchanges.

In addition, Roubini described Vitalik Buterin as a dictator, along with all other developers in the industry.

And this isn’t the first time that Roubini has expressed himself like this against crypto.

A couple of days ago, Roubini wrote that most crypto and blockchain media are “crypto-con parasites” living off bubbles who were bought by “crypto-con artists” and have no restraint in writing about scams.