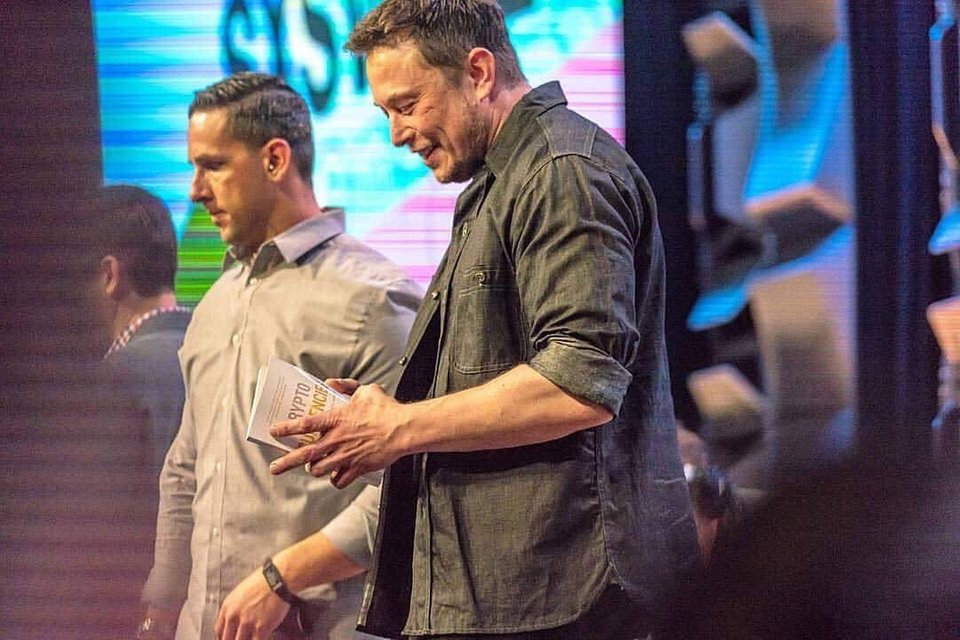 Elon Musk Crypto and Tesla: a hate and love relationship

Elon Musk is perhaps the most brilliant and least balanced entrepreneur in the current high-tech and industrial sector.

Some of his initiatives have been very successful, like the space travel company SpaceX, others much less, like Tesla.

It was precisely in this sector that his genius was mostly surrounded by confusion. Last summer, in fact, he announced that he would go “private”, that is, that the company would exit the stock exchange listing, something that did not happen.

This prompted the supervisory authorities of the US stock exchange, the SEC, to open an investigation that was then closed with an agreement, a fine and the abandonment of the CEO position of the company by Elon, with a commitment to choose an independent director.

The company, since September 29th, has suffered a collapse of quotations, immediately followed by a relaunch but, after the new effect, the prices have started to fall again, also on the thrust of the rumours of a lack of corporate liquidity. 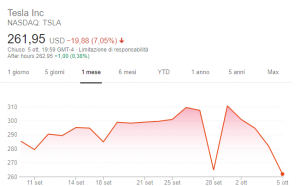 A forward-looking person like Elon Musk could not help but mention cryptocurrencies, and he did so in a contradictory way, even here.

In February he confessed to having a small amount of bitcoins sent to him by a friend.

In reality, Musk’s name was often put in the middle of a series of scams in which he spoke of his interest in the matter but it never came about, except indirectly and precisely to actively combat the illegal activities related to cryptocurrencies.

In July he started his own campaign against scams in which he also tried to involve Vitalik Buterin and Jack Dorsey of Twitter to fight the ScamBots of the social platform.

There was even talk of filtering solutions based on the cooperation of Ethereum’s programmers.

More recently, Musk asked Dogecoin’s team and its leader, Jackson Palmer, for help in overcoming the ScamBot problem; and the developer offered to send him two lines of programming he had developed on the subject.

Yet his interest is certainly wider: in March he was photographed with the rather widespread book introducing crypto, “Cryptocurrencies simply explained” by Julian Hosp.

An intelligence like Musk’s cannot ignore a sector like cryptocurrencies, but Tesla’s problems have been taking a lot of his time.

Now that he has freed himself from the problems of direct corporate management, it might be the case that he will resume studying virtual currencies, bringing us some surprises.

Previous article How to buy cryptocurrencies with Paypal
Next article Delta Summit in Malta, Binance and BCF among the attendees