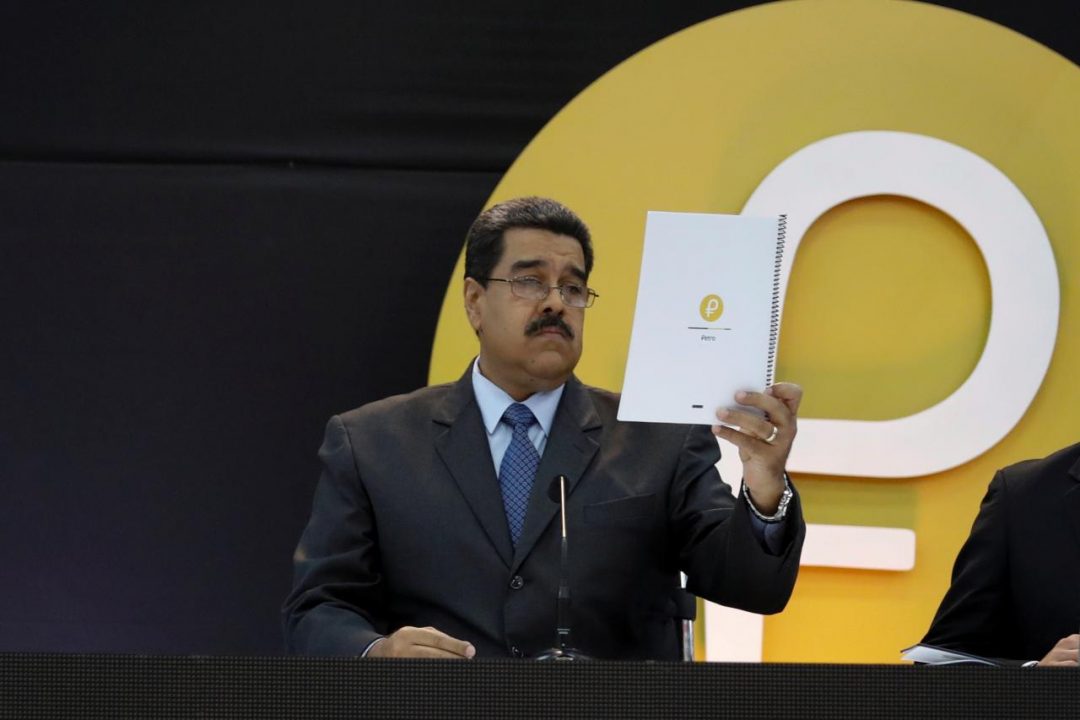 The Petro explorer is online, but without blocks

The telenovela continues on the Venezuelan State cryptocurrency and on its Petro explorer.

A few days ago the new official website of the Petro was published, with links to a block explorer that did not work.

Yesterday the Petro explorer page finally appeared on the official website, but without blocks: there is only the search box to enter the public ID of an address or a transaction, but there is no way to verify how many transactions have been already made and which addresses are involved.

Yet, one of the key features of the blockchain is that all block data is public so that anyone can personally check it and verify its correctness.

The curious thing is that the number of blocks (143) is shown below, so in theory, the data should be there. If it is there, it makes no sense not to publish it. Otherwise, it is legitimate to believe that those 143 blocks may not exist.

It should also be added that it has been about 24 hours since the number of blocks indicated on this page stopped at 143, so we can assume that in the last 24 hours there have been no transactions. The fact is that without the list of transactions that number (143 blocks) is not demonstrable.

Moreover, all reference to the NEM blockchain, on which it was originally said that the token would be issued, has been removed from the new whitepaper.

There’s only reference to a “proprietary blockchain”, but no other information has been shared.

To date, this proprietary blockchain with 143 blocks is not public and this makes the Petro a mere digital currency and not a real crypto.

At this point, there is no guarantee that the blockchain cannot be tampered with, that the number of tokens issued is limited, that transactions will be guaranteed in the future and that they will be publicly verifiable. For now, the level of transparency is zero, which makes the Petro absolutely not trustless.

From November 5th it should be possible for everyone to buy the new tokens, and President Maduro has also made it known that in the future Venezuelan passports will be only paid in Petro.

According to some, this is just an attempt to make it even more difficult to emigrate from the country, to curb the mass exodus of the population exhausted by the economic crisis, given that today using the Petro seems rather impossible.