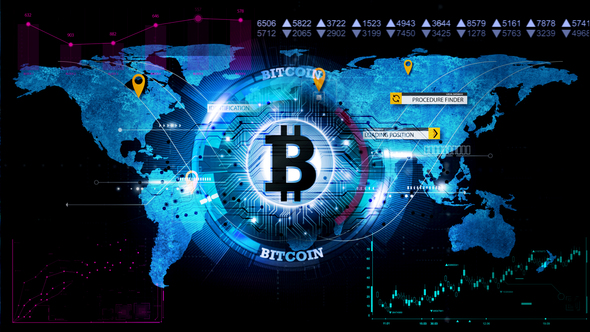 Argentina and Peru, the new countries joining the bitcoin hype

Venezuela is not the only country where the highest peaks in trade between local currencies and bitcoins are being recorded on LocalBitcoins.

In fact, even though the value of BTC continues to be low (or perhaps because of this), many countries where local currencies are subject to high inflation are significantly increasing the trade of fiat currencies for BTCs.

First of all, we are talking about Argentina, where last week there was the highest peak of exchanges of pesos for BTCs on LocalBitcoins, for a total of almost 9 million pesos.

In reality, it is only 33 BTCs, just over 200,000 dollars, but the really interesting thing is the sharp increase over the past weeks. The growth trend seems clear, counting that only a year ago less than 1.5 million pesos were traded per week.

In Peru there are very high trading volumes as well: in the last week, more than 3 million Peruvian sols have been exchanged on LocalBitcoins, for a total of 139 BTC (almost one million dollars), which is the absolute record for the country. The Peruvian sol has also been devaluing in recent months, especially against the US dollar.

Colombia and Chile also have very high trading volumes, and it may not be by chance that these are all South American countries. The financial crises in Venezuela and Argentina are probably infecting neighbouring countries, such as Colombia and Chile.

Moreover, the devaluation of local currencies against the dollar makes them much less attractive, for example, for international operations.

Previous article The Mastercard multi-crypto blockchain has been patented
Next article Desico, Marc Bernegger as a new advisor for its ICO