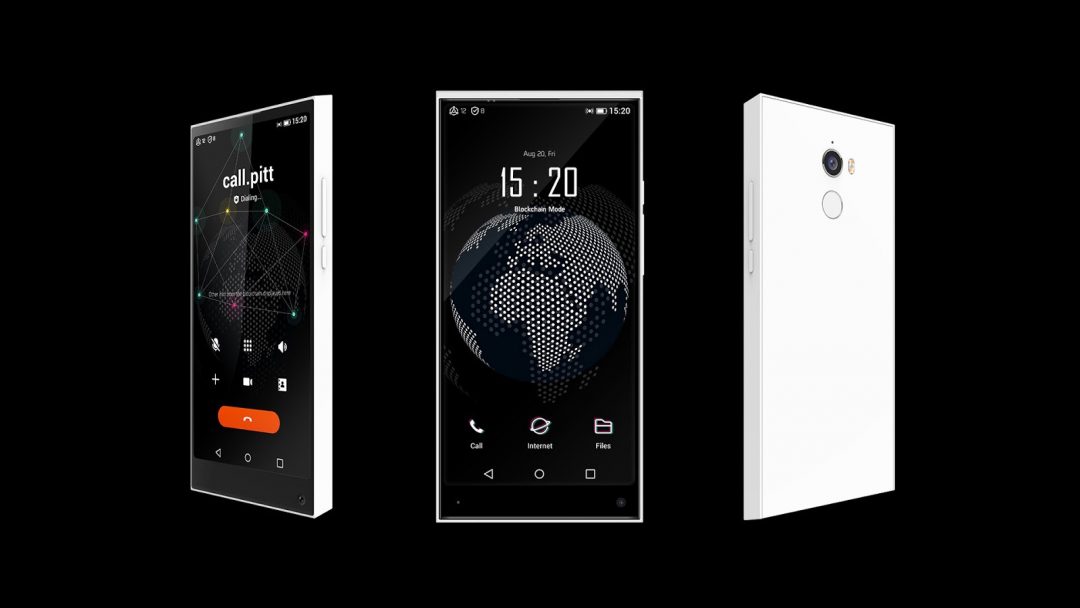 The first blockchain phone call has been made

With a Medium post, the startup Pundi X announced that it made “the world’s first blockchain phone call”.

Having created the first POS based on blockchain, they were able to bring this technology into the world of telephony, data transmission and storage.

During the XBlockchain Summit in Bali, they made a public demonstration of a phone call made with the device “XPhone”, which works on a blockchain based network based.

XPhone does not require a centralized mobile phone operator but works independently thanks to what is called Function X, developed by the company.

This Function X is not just a public blockchain, but a decentralized solution consisting of five components: the Function X operating system, the Blockchain X, the Function X IPFS, the FXTP protocol and the Docker. The aim is to decentralize all apps, websites, communications and data.

The Function X operating system is based on Android OS 9.0 and therefore allows backwards compatibility with Android apps.

Instead of the classic HTTP protocol of the Internet, a new data transmission system based on FXTP is used. Each device connected to the Function X ecosystem will be a node, will have its own address and its own private key, uniquely connected to the name of the node, more or less like URLs and traditional IP addresses.

So whoever wants to access the data on a device must connect to the FXTP address://xxx.[node name].

The transmission is performed with a complex data exchange encrypted with public and private keys and can ensure direct communication without interceptions. Any information sent or transferred to Function X will also be recorded on the blockchain.

The XPhone operating system is already available to smartphone manufacturers for testing. Detailed information will be available on functionx.io on October 15th, while Function X, FXTP, IPFS and XPhone will only be officially launched in the second quarter of 2019.