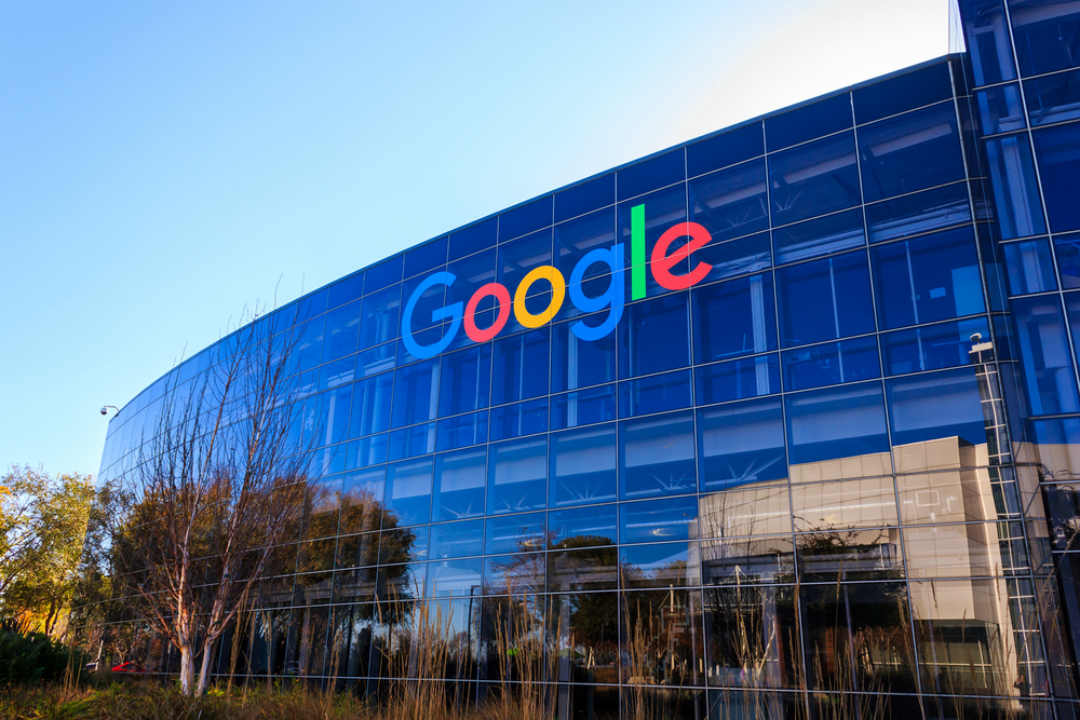 A recent ad published by Google on Youtube features one young man and a young as well afro-American woman arguing over cryptocurrency.

She says to him, after learning that he mines cryptocurrency, “Cryptocurrency? That money’s not real” to which he replies “Yeah, well I’ve got news for you: money isn’t real.”

CCN interpreted the ad as a “lighthearted jab” at the company’s co-founder, Sergey Brin — the current president of Alphabet — who recently started mining Ethereum with his ten years old son.

Google’s attitude towards cryptocurrencies is undeniably changing, as the lift of their crypto-related ads ban proves. Still, there are two possible interpretations of the gag that is part of this advertisement.

Some viewers may have noticed that, just moments before the gag, the young man who defended cryptocurrencies stating that money isn’t real either was falling for the old “Nigerian prince scam,” which is so well-known that it became a meme.

If there is an actual meaning to this ad, could it be that — according to who wrote the script — people believing in cryptocurrencies are stupid or falling for a scam?

Previous article The first blockchain phone call has been made
Next article Tron Odyssey 3.1 to surpass Ethereum and EOS