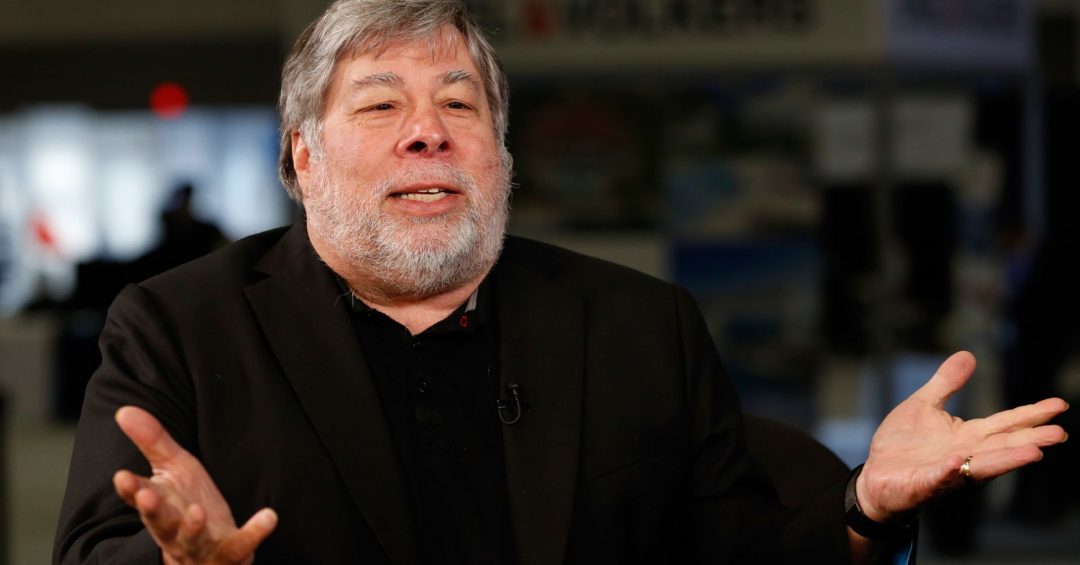 Steve Wozniak is the new co-founder of Equi Global

EQUI Global is a venture capital fund which combines the conventional principles of investing with a blockchain backend that allows value to be realised and then traded in the open market through the ERC20 EquiToken.

As a co-founder of EQUI Global, Steve Wozniak will guide technology investments and help to find and mentor the tech experts that will be able to change the future.

The EQUI fund is both open-ended and liquid, allowing investors the opportunity to sell EquiTokens on crypto exchanges anytime.

80% of EQUI investments will be in technology companies, while the remaining 20% will be used for non-tech assets, such as real estate.

Steve Wozniak explained, “There are so many great ideas because I sit down and think, ‘what could I think of doing?’ And it’s usually based upon ‘what do we have today in our lives and how could we modify it, make it a little better or radically change it?’ and I don’t come up with many answers. But then I run it at other people and almost everybody has one answer for one thing that I think ‘woah, I never would have thought of that’ so it’s out there in the technology field. Not only that, technology really enhances every other business there is. Construction businesses are totally enhanced. Even things like restaurants are totally enhanced by the technology we create. It takes people who have ideas, but not just ideas, not ideas in their head, not ideas that are spoken, not ideas just on paper, they actually do work and create things. I know that we have something very special with EQUI. I’ve since enjoyed giving my feedback to the technical side of the initiative and will very much be an actively involved proud co-founder.”

Previous article Italy, blockchain for the certification of diplomas
Next article How to turn an old phone into a parity signer hardware wallet

Coinbase and the GYEN and POWR incident: what happened
Bitcoin, the "great mining migration" is underway