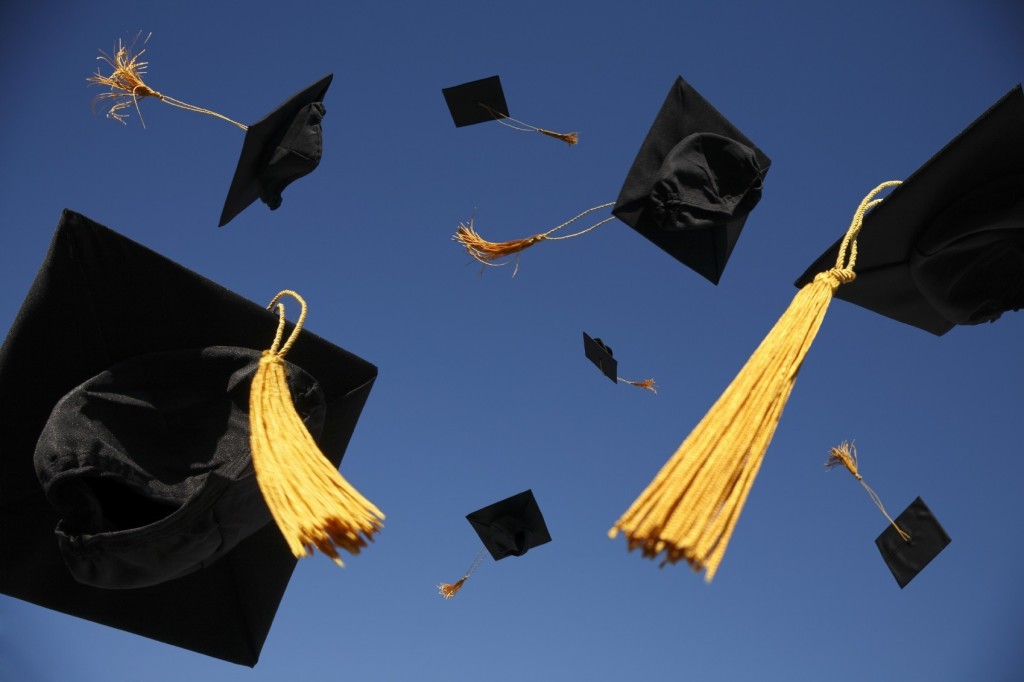 Italy, blockchain for the certification of diplomas

The MIUR – Ministry of Education, University and Research – has confirmed that Italy will fully adhere to the use of the technology behind cryptocurrencies for the recognition of qualifications, both for refugees and students.

According to a press release, Deputy Minister Lorenzo Fioramonti said: “Italy is one of the leading countries in the testing of the European Qualifications Passport for Refugees and by starting to use blockchain technology takes a further step forward in terms of evaluation and recognition of qualifications held by refugees.

Blockchain offers refugee citizens the opportunity to reconstruct their training and to have their skills recognized not only in Italy but in all the countries that use it. This is an important possibility for those who come to Italy as refugees, considering that these people often have significant skills“.

In particular, it is the creation of a real online portfolio where you can certify your qualifications obtained internationally, so you can show them directly to foreign universities or employers in another country, speeding up the entire system of guarantee of authenticity required, by cutting down on bureaucracy.

The project will become operational in 2019 and is the result of collaboration with the certification body, CIMEA (Information Centre on Academic Mobility and Equivalence), which in this regard has created the Diplome service, with which it will manage and certify the online career portfolios of all its members.

The application connects to a global network system, where, in addition to the holders of qualifications (students), higher education institutions, non-academic qualification awarding bodies and other certification bodies will participate.

The facilitation that results from the use of the blockchain in the educational field is a valuable incentive dedicated mostly to people than to business in general!