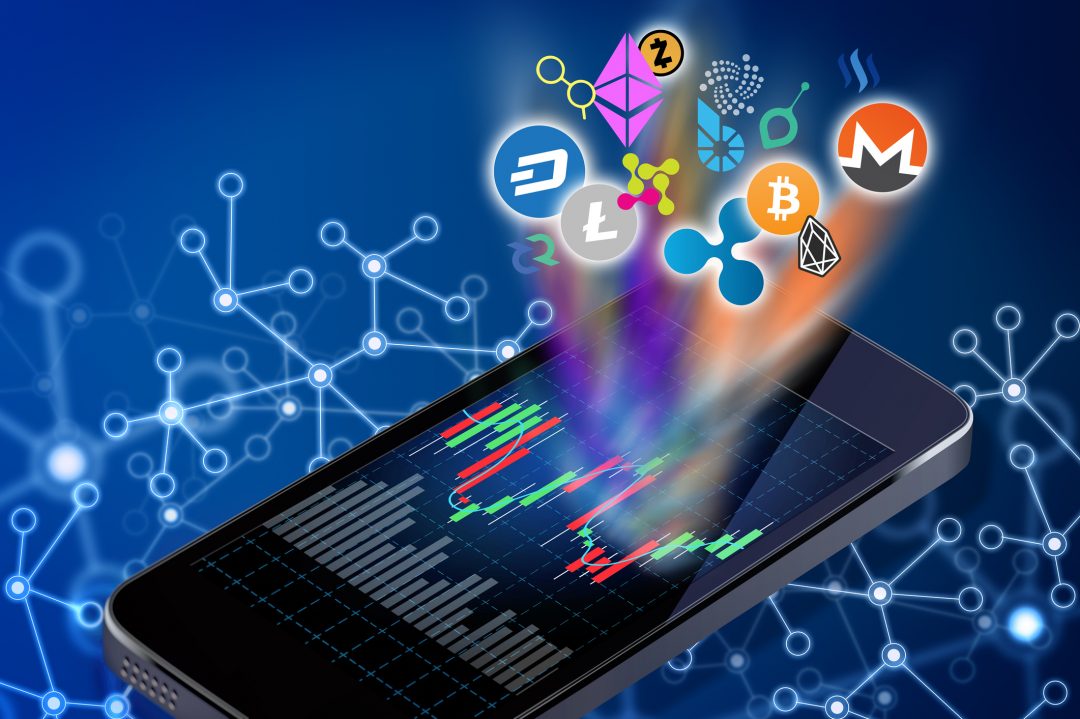 Crypto growth could create new vulnerabilities in the IMF

While many may argue that the cryptocurrency market has violently crashed this year the industry is actually under heavy development.

The adoption is increasing, the institutional acceptation is improving, and the overall value of cryptocurrencies is growing even while the market cap inflated by speculation is dropping violently.

Still  — while under heavy development — the cryptocurrency space isn’t mature yet. Security continues to be a problem with only a handful of cryptos being battle tested enough to be considered safe and hacks continuing to happen.

Moreover, on-chain security isn’t a problem significant nearly as much as the reliance on vulnerable centralized systems that sacrifice the security granted by decentralization. In the future, a switch to decentralized exchanges could — and probably will — alleviate the issue and help render the ecosystem safer and more reliable.

The vulnerabilities shown by the cryptocurrency space seems to be the reason why the IMF isn’t enthusiastic about their continued growth. In a recently released report titled “World Economic Outlook: Challenges to Steady Growth,” the institution declares:

“Cybersecurity breaches and cyber attacks on critical financial infrastructure represent an additional source of risk because they could undermine cross-border payment systems and disrupt the flow of goods and services. The continued rapid growth of crypto assets could create new vulnerabilities in the international financial system.”

Many in the crypto community may dismiss this paragraph of the report as plain wrong, but that’s probably not correct. The current reliance of the industry on centralized mediators strips cryptocurrencies of most of their security advantages of the blockchain while introducing the inability to prevent or reverse a fraudulent transaction like a scam or a theft and a single point of failure.

Using a decentralized system employing centralized intermediaries is simply a bad idea security-wise. The solution is the development of decentralized solutions, and significant progress is being made on this front.

Decentralized exchanges are arguably becoming a viable alternative thanks to the development of atomic swaps and the absence of fees on some. Their main issue is way lower volumes. A good example is the Stellar DEX which can boast fast transactions without fees. The user of this exchange only needs to pay the transaction fee which means that with 1$ it is possible to pay the price of hundreds of thousands of trades.

Progress on the plasma protocol and the Omisego project can only further improve the situation. Such systems — after the further adoption is obtained — are expected to register higher volumes making those solutions more viable. Those will, in turn, improve the overall ecosystem security and stability.

Progress has also been made on the stable coin front. MakerDAO has released DAI, a coin tethered to the USD value through a system of market incentives. The only part of the system that may be deemed not wholly trustless are the oracles, but there is a DAO vote system that can rollback in case of collusion.

Previous article US pensioners against crypto and blockchain
Next article Italy, blockchain for the certification of diplomas

Bitstamp introduces "inactivity fee": charging inactive users
Euro at its lowest against the dollar since 2002 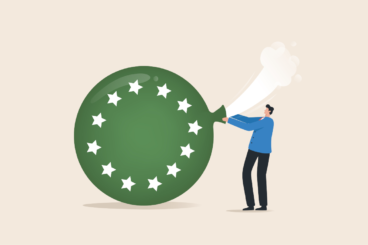