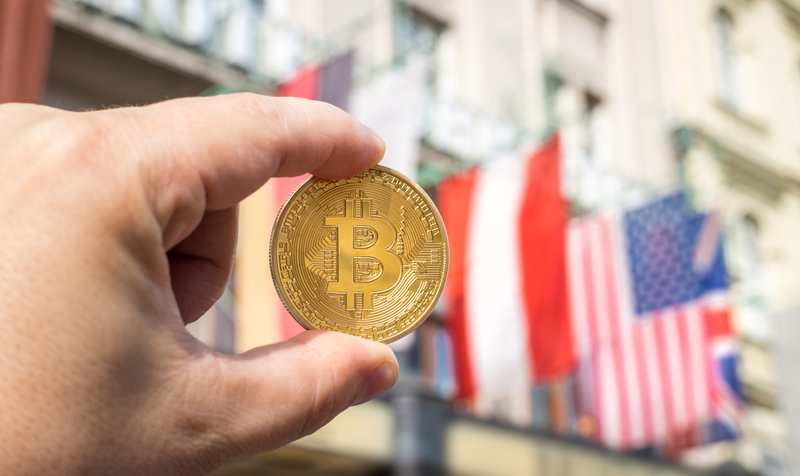 US pensioners against crypto and blockchain

The AARP, American Association of Retired Persons, an association of US pensioners with over 30 million members, in its post theoretically linked to financial literacy, has provided a series of extremely negative definitions both on bitcoin and on the blockchain in general.

The blockchain, on the other hand, is defined as “a different bunch of computer code containing an unalterable record of a series of transactions. The most famous is a digital ledger recording all bitcoin transfers. A word often uttered by companies hoping to snare investors’ attention — and dollars“.

In the guide, other volatile investments, such as investments in emerging markets which are confused with the BRICS, are instead defined in terms consistent with the descriptions of ordinary finance. Yet, in terms of volatility, we would like to ask for an opinion to those who invested, for example, in the Shanghai Stock Exchange in 2016, when it exceeded 5000, more than double the current ceiling. Or to those who made investments in Argentinean securities, if not in pesos, during the elections in Macri.

BTC and even the blockchain technology are defined by terms such as scam which was used in the past by traditional finance, which now, however, often makes investments in the virtual currency sector and uses the blockchain in an increasingly popular way.

The juxtaposition between gangsters and idealists also seems curious, as if there was a direct correlation between these two categories and the latter were criminals. An excessively cynical vision of reality.

A recent Circle research highlights that while millennials are very interested in cryptocurrencies, with 25% who own or want to own them, on the contrary only 2.5% of the baby boomers in the US, ie people born in the ’50s and now retiring, seem interested in this new technology.

This causes a generational fracture in investment policies that on the one hand does not limit the risk for pensioners, but on the other keeps them out of both technological evolution and good investment opportunities.