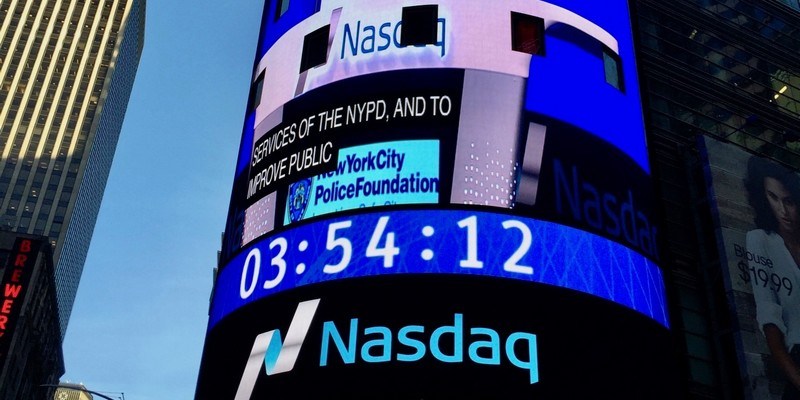 Nasdaq is working on a security token platform

Security tokens are the most similar crypto assets to traditional shares and could be used to represent them in new, much faster and easier to access markets.

This possibility does not seem to have escaped the attention of Nasdaq Inc., the company that owns the electronic stock market. In fact, according to some anonymous internal sources, the company is working on the creation of a new trading platform for security tokens.

Already in the past Nasdaq was interested in developments in crypto, such as analysis tools or acquisition of exchanges and, given the innovative nature of the market it manages, it is not surprising that it is interested in the field of cryptocurrencies.

According to the rumours published by The Block Crypto, Nasdaq is now considering the possibility of launching a platform specifically created to support security tokens.

The platform would provide a system with which companies could issue tokens to raise funds, which would then be tradable through a blockchain. These security token offerings (STOs) should already fall within the parameters of the current US securities regulation, although specific ad hoc regulation is expected.

Nasdaq seems to be already dealing with a number of companies interested in participating in the project, including the startup blockchain Symbiont.

However, the company’s interest in security tokens dates back to 2015, when it publicly announced that it had allowed the first issue of securities on blockchain technology thanks to chain.com.

Security tokens would also solve some of the problems affecting the US stock market.

Instead of a single institution controlling the issuance and trading of shares on a given market, the new platforms would be based on blockchain managed by miners and distributed nodes: if a miner or node were to cease to function, the blockchain would still continue to function. Lack of centralization would make trading and transfer of securities more reliable.

Previous article Santiment, our interview with founder Maksim Balashevich
Next article US pensioners against crypto and blockchain