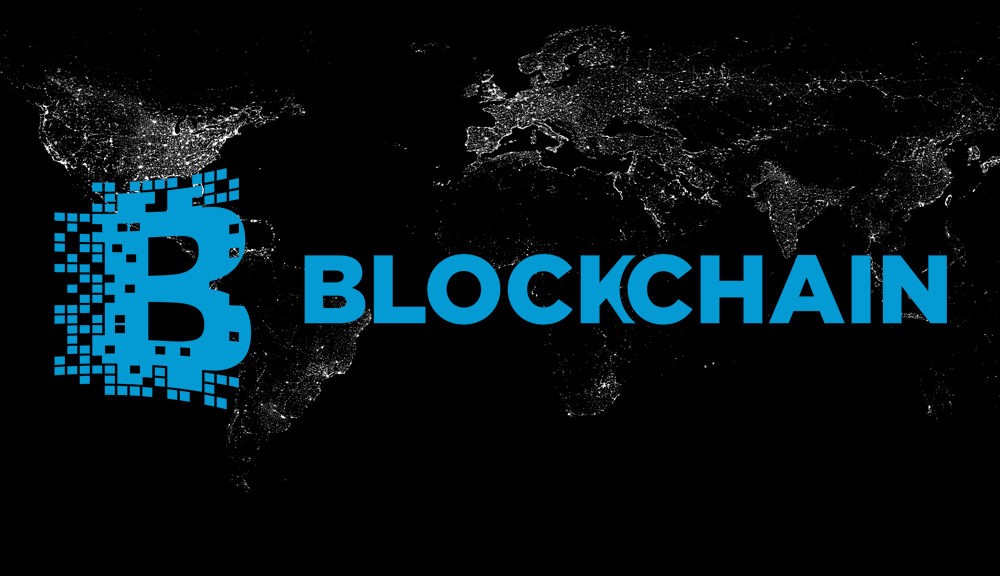 Blockchain developers can be prosecuted for their smart contracts.

Particularly, noteworthy — and possibly controversial — is the idea according to which developers should be held accountable for what their smart contracts do:

“I think the appropriate question is whether these code developers could reasonably foresee, at the time they created the code, that it would likely be used by U.S. persons in a manner violative of CFTC regulations.”

And then he goes on saying:

“Under these facts, I think a strong case could be made that the code developers aided and abetted violations of CFTC regulations.  As such, the CFTC could prosecute those individuals for wrongdoing.”

There isn’t exactly a lack of practical examples. Augur and Gnosis, some of the most well-known ICOs are prediction markets and, as the post notes:

“In the past, the CFTC has generally prohibited prediction markets as contrary to the public interest, only permitting them in limited circumstances when it has found that they operate on a small-scale, non-profit basis, and serve academic purposes.”

Quintenz notes that many complications arise when trying to fit those new decentralized systems into the old intermediary-focused legal frameworks. Anastasios A. Antoniou has already indicated such incompatibility and conflict in a post published on the Oxford Business Law blog.

The post “argues that in bridging the divide between code and law in the blockchain, a radical rethink of regulation is imperative.”

Often it is implied that code driven frameworks running on blockchains should operate outside the traditional law, so the conflict is quite apparent.

In the next years, the conflict between law and technology will only become more intense and apparent.

Previous article ZRX trading, the enthusiasm is back for 0x
Next article Malta to host the Blockchain & Bitcoin Conference

The US reckons with a new housing bubble