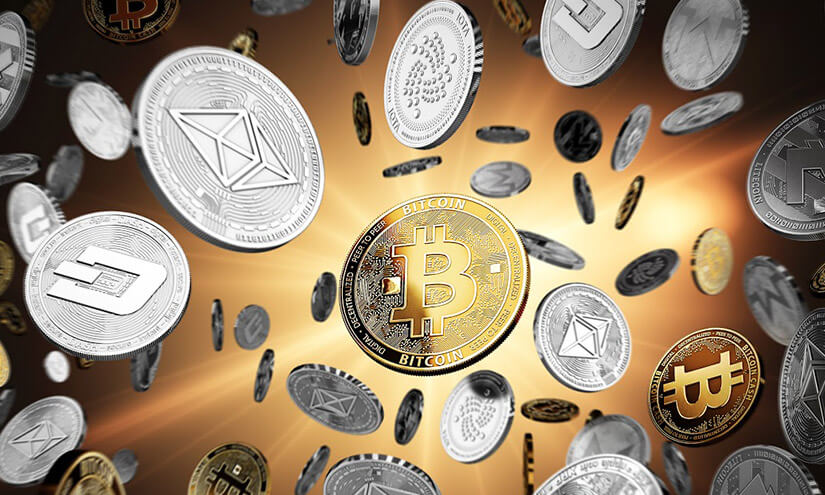 Coinschedule and Oxford, a crypto fund for institutional investors

The UK blockchain portal Coinschedule and the asset management company Trecento Blockchain Capital announced today the launch of a fund called the “Coinschedule Trecento B C Fund”, which will invest in blockchain companies, including ICOs and transactions based on equities.

Coinschedule, founded in 2016 by two early adopter blockchain companies, with the help of Oxford University scientists has developed an algorithm called Coinschedule TrustScore, which can assign each blockchain project a credibility score based on dozens of different information.

The mutual fund will select the best investment projects and the Trecento Blockchain Capital team will evaluate in which to invest.

The company is part of the Trecento Group, founded in 2012 by Alice Lhabouz, which also includes Trecento Asset Management, that manages approximately $200 million on behalf of institutional investors.

It consists of a team of investment professionals and experts in technology and blockchain; the aim is to generate profits for its clients by investing in the best blockchain projects with a long-term vision, but within a regulated framework that complies with the law.

Alex Buelau, CEO of Coinschedule, said: “We are very excited to partner with such a young yet successful team that can bring all their expertise and best practices from the traditional financial markets into the blockchain world”.

Alice Lhabouz, founder of Trecento Blockchain Capital, added: “We are looking forward to help fund incredible blockchain projects at a time where many promising teams are finding it hard to raise capital. Partnering with Coinschedule will enable us to find the needle in the haystack of blockchain projects”.