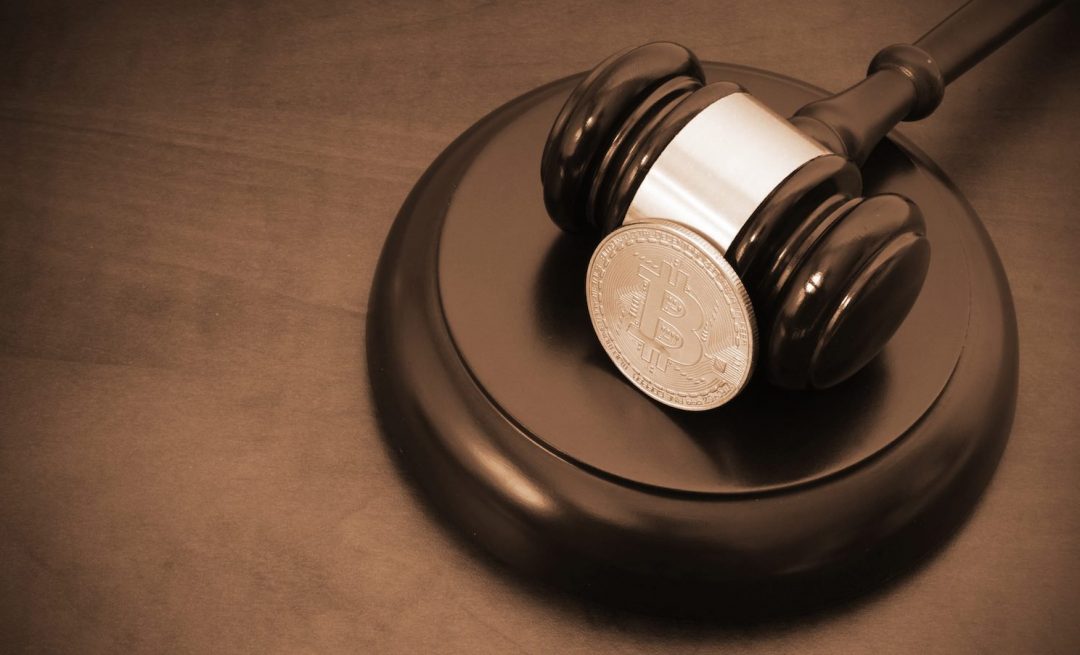 The US Marshals announce the auction of a quantity of bitcoins currently amounting to about $4.3 million.

The federal agency, the oldest law enforcement agency in the US, published today a statement announcing an auction of 660 bitcoins as a result of seizures occurred due to federal crimes or civil lawsuits.

The sale is scheduled for November 5th. Participating candidates will have to pay $200,000 in advance after registering with the federal agency, all by October 31st.

From what was announced, the sale will take place after dividing the entire value seized into six lots of 100 bitcoins each and a residual lot of 60 bitcoins.

The auction will be made with bids in anonymous sealed envelopes, therefore in a non-competitive way, as happens with normal judicial auctions.

The authorities have also specified that the bitcoins for sale come from some recent cases, such as federal lawsuits against Theresa Tetley and Thomas Mario Costanzo.

The first one made the headlines for having bought large quantities of bitcoins on Localbitcoins.com always paying in cash contained in a paper envelope.

The purchase of BTC is perfectly legal, but when you buy 300 thousand dollars with cash you face the money laundering charges.

The second case involves Thomas Mario Costanzo, a bitcoin trader from Mesa (AZ) willing to accept large amounts of money from illegal sources. He was framed by undercover federal agents who, passing themselves off as drug traffickers, bought $165,000 BTC from him.

He is currently serving a three-year and five-month sentence in a federal prison.

This is not the first time that the US government has auctioned BTCs. In March 2100 BTCs were sold and in January, 3600, with much higher revenues, given the greater value of the cryptocurrency at that time.

Previous article Cryptopia, A new documentary about the potential utopia possible with blockchain
Next article The reason why Fortnite won’t adopt Ethereum