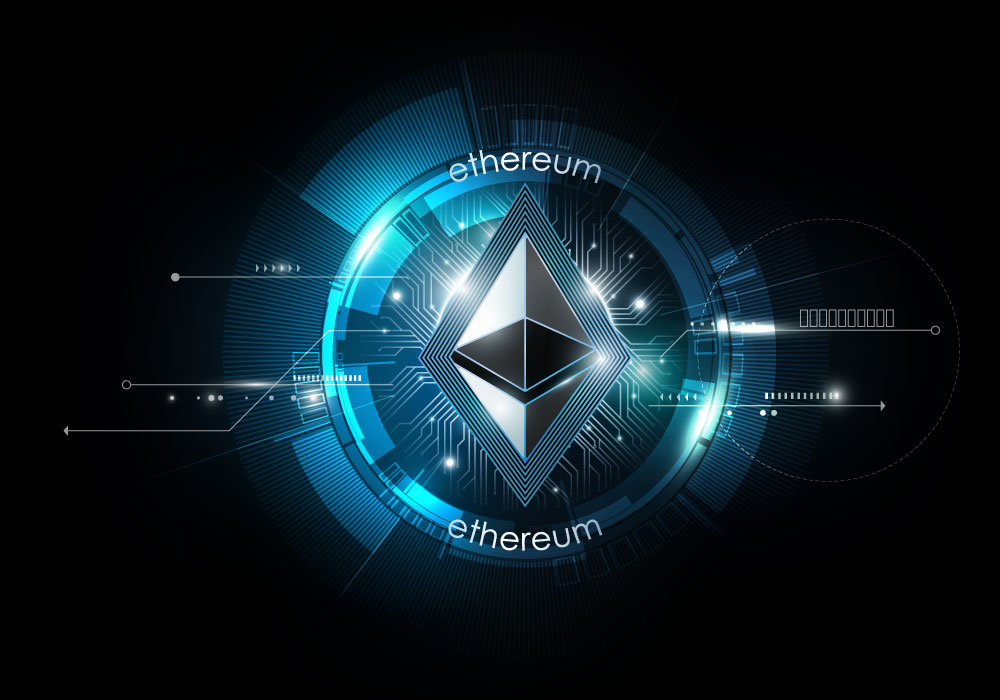 A triple-A game tokenizing its assets (skins or internal currency) could easily double the active users on any blockchain. Moreover, there are good reasons not to expect it to happen, at least not yet.

The tech is here, no scaling required

Fornite may never do this, but the next Fornite might

Also, for gamers, such a system would be great news indeed since this would solve many of the issues that players often complain about. Still, as Tony Sheng explained in his analysis, game producers aren’t likely to adopt this technology. At least not without exploring new business models.

Why Fortnite won’t use tokens

Users in Fortnite can buy skins and emotes that could be tokenized as ERC721, and there is an in-game currency called V-Bucks that’s a candidate for an ERC20. However, there is a catch or even multiple.

Users are forbidden from transferring items from one account to another or selling their items and accounts. What’s more, items that start as rare are often “coined” again and again becoming more common rendering the scarcity of in-game assets “fake.”

The inhibition of the formation of a secondary market is deliberate since such an exchange would hurt Epic’s (the company behind Fortnite) earnings. A secondary market would decrease direct sales on the official in-game market. Also, tokenization could potentially impede (or make it more apparent) the dilution of the rarity of items, which also would hurt the business model of the company.

“The key here: for Fortnite skins, supply is fake scarce. They can and do inflate the supply to maximize revenue.”

Tokenization of in-game assets is unprofitable in this business model, but there are workarounds. For instance, Epic could try to earn from the secondary market by ensuring that every transaction incurred into a fee that goes to them.

Such an approach may or may not make tokenization profitable based on the fee imposed and the number of trades, so risking it still doesn’t make economic sense on Epic’s part.

The adoption is also undoubtedly impeded by the lack of trust towards those new ecosystems. An example is Apple’s App store which forbids apps that sell “digital goods.”

Another issue is how lacking the UX of cryptocurrencies still is. You can’t expect every gamer to manage their private keys.

Moreover, this could be solved by Epic managing the keys server side but granting the ability to savvy users to transfer the items on a different address.

Games could still play an essential role in the mass adoption of cryptocurrencies. Still, we should expect such games to employ novel approaches to their business model like Cryptokitties, Fomo3D, and others crypto games did.