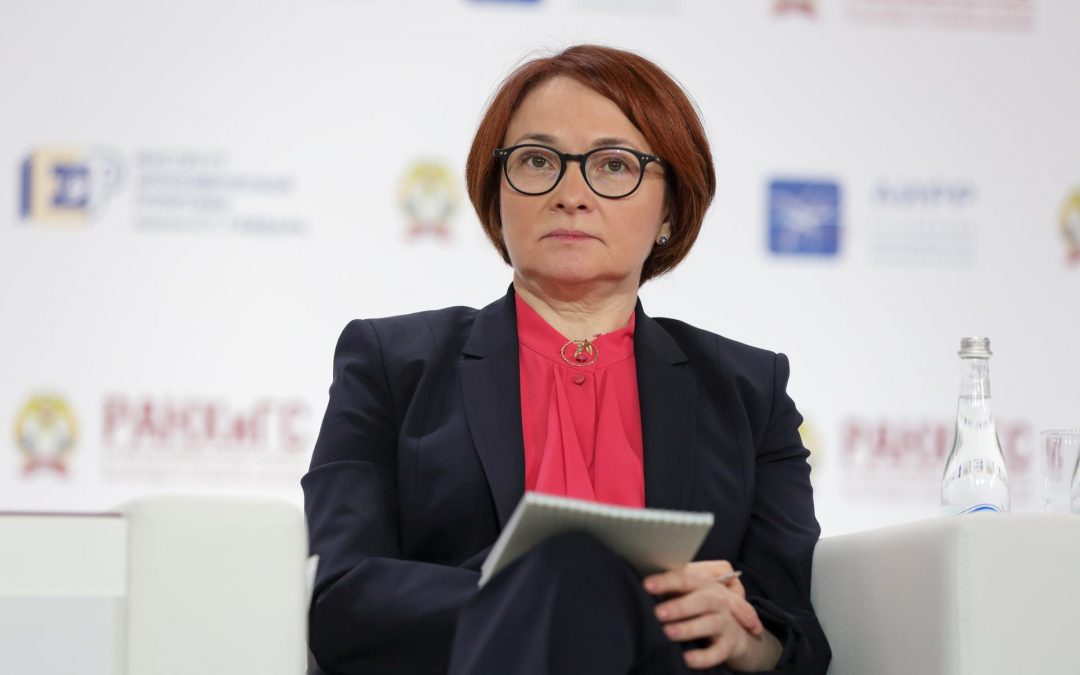 Cryptocurrencies are beginning to lose their appeal as the financial world is approaching new technologies more rationally compared to the past.

Elvira Nabiullina, Governor of the Central Bank of Russia, said this during her speech at the FINOPOLIS forum in Sochi, which ended yesterday, October 18th.

“The failure of most blockchain projects and their ICOs has made investors more cautious and pragmatic when approaching cryptocurrencies. In the past, new technologies such as blockchains have caused a great euphoria in the market, but now there is more sobriety towards these technologies“.

According to Nabiullina, the market and entrepreneurs are always trying to increase these technologies (it seems that the most important Russian banks are interested in investing in crypto assets) and ICOs have become an excellent tool to raise funds for new projects, despite the fact that many of her colleagues in the world perceive them negatively.

The reason for this would be the failure of most of the ICOs, which would have led to fraud and/or bankruptcy in 90% of cases. In 2017, Nabiullina compared the birth of cryptocurrencies to 19th-century gold fever, showing her lack of interest in regulating the matter or simply equating it with foreign currencies.

“Digital technologies are becoming the norm in the modern world. Digital finance is no longer a matter for experienced consumers, it is now available to everyone,” says Nabiullina.