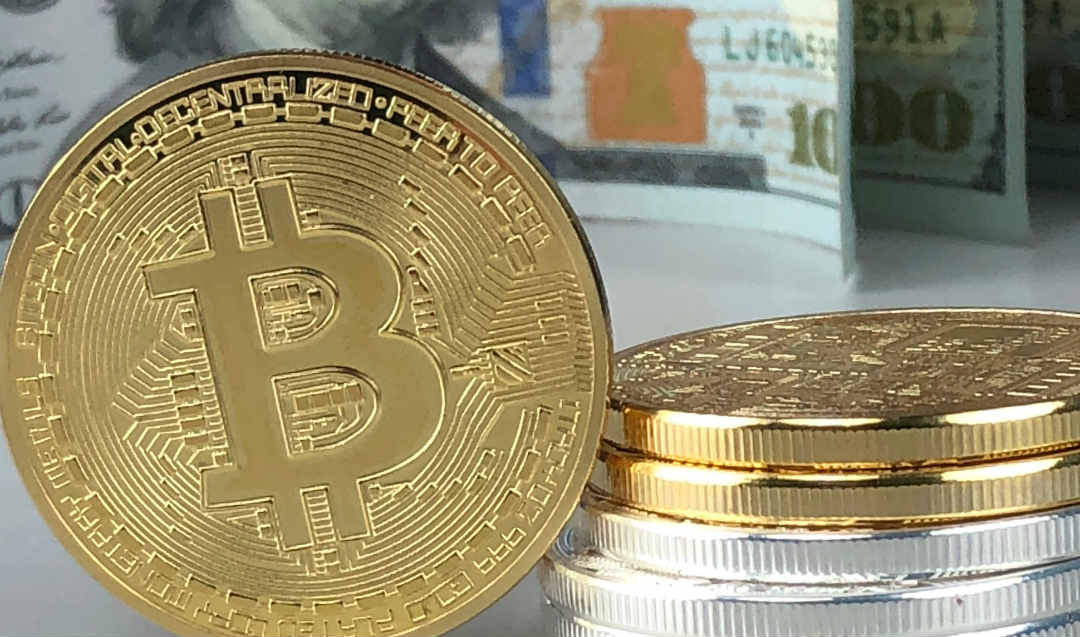 Bitcoin prices on the Bitfinex platform are falling for the third consecutive day, while other exchanges continue to show microfluctuations in the $6500-6600 area.

The Bitcoin spread between Bitfinex and other exchanges continues to narrow, reaching around $100 in the late morning.

Four days after the explosion of BTC’s price, some anonymous people indicate that what happened on Monday morning, when bitcoin on Bitfinex reached $7700, seems to have been due to some trading bots linked to some accounts that began to trade massively Tether (USDT) for bitcoin (BTC).

This action caused the stable coin to lose anchorage with the US dollar, while BTC’s prices rose in a matter of minutes. Bitfinex’s trading control team, noting the anomaly, froze all accounts involved, draining liquidity and limiting further deterioration in prices.

Despite the slowdown of the last 72 hours, the week is beginning to end with the prevalence of green signs. Among the top 30 of the list, worth of note are 0x (ZRX) and Aeternity (AE), with increases of more than 15 percentage points from last Friday’s levels.

Among the worst are Dogecoin (DOGE) and Electroneum (ETN), with double-digit losses from last week’s levels.

The return below $6600, brings the Bitfinex’s prices closer to the other exchanges arriving at a difference of around $100.

The technical signal of breakage of the upper trendline that unites the highest descendants of the last 8 months is not confirmed, highlighting a dangerous lack of confirmation of purchases that at the beginning of the week seemed to have returned overbearing.

The particular condition caused by the aforementioned exogenous event had also caused the coverage of bearish positions placed at crucial levels of resistance. Everything returned as if nothing had happened on Monday.

In the next few days, it will be necessary to understand who, between Bears and Bulls, has serious intentions to end this up-and-down trend that has accompanied us since last June.

Little to highlight compared to what was already written during the last two updates. The prices yield the support at $210 and want to go and test the next at $200.

For bulls it is important not to abandon the $190, otherwise, the odds will shift in favour of further sinkings.