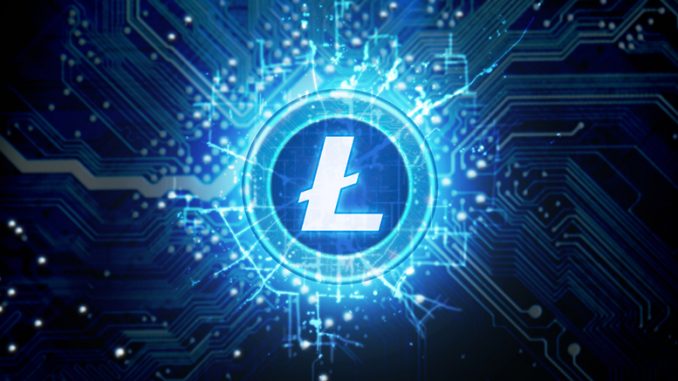 Litecoin, lower fees thanks to Core 0.17

The new Litecoin Core version 0.17 will reduce the commission cost of LTC transactions to half a cent.

As described on the official Litecoin blog, on average today the commissions for litecoin transactions are Ł10.00 per KB, i.e. $0.05, while with the announced changes they will become Ł0.01 per KB, i.e. $0.005, half a cent of a dollar.

Adrian Gallagher, the main developer, explains that the solution of lowering the rates was taken as an encouragement to increase the adoption and use of the cryptocurrency nicknamed digital silver.

There was a great deal of enthusiasm from the entire Litecoin Community with some comments on Twitter that said:

“[Commissions] They’re practically none existent as it stands. I transferred some yesterday and was impressed with the speed and price. Great stuff.“

On Reddit, instead, users are trying to understand if this operation will make the average commission of transactions lower than those of Bitcoin Cash, keeping track of the following indicator: BitInfoCharts.

Also on the official post, the team of developers explain that in order to determine the transaction cost one must focus on the space required instead of the amount sent. The user will, in fact, pay a transaction fee in order to be integrated into a block and not according to what they’re sending.

“Transaction fees are based on space used in a block users pay for the space required to include their transaction. The larger the transaction data the larger the fee. It doesn’t matter how much is necessarily sent more than the number of outputs and inputs, aka the addresses on the network where coins are moving to and from that make up this transaction data. This is why someone could make a transaction for $1MM and pay $0.01 and another person sending $100 may have to pay $0.10.

Currently because the blocks aren’t full there is no need to pay higher fees, which is one reason why the move is being taken.“

Some, in fact, claim that this new move may receive a reaction of discontent from miners, who would see a reduction in their revenue, and as a result, this could damage the safety of Litecoin’s blockchain.

The Litecoin team responded as follows:

“Currently the fee market is not really a thing in Litecoin. The majority of money generated by miners comes from newly minted Litecoin which currently stands at Ł25 (~$1,300) a block. The transaction fees on the other hand typically compromise around Ł0.05 (~$2) a block, as such lowering them should not prove to be an issue.“

Previous article Visa, the blockchain project launches in 2019
Next article Ernst & Young, "ICOs of 2017, 86% are a failure"
Stefania Stimolo