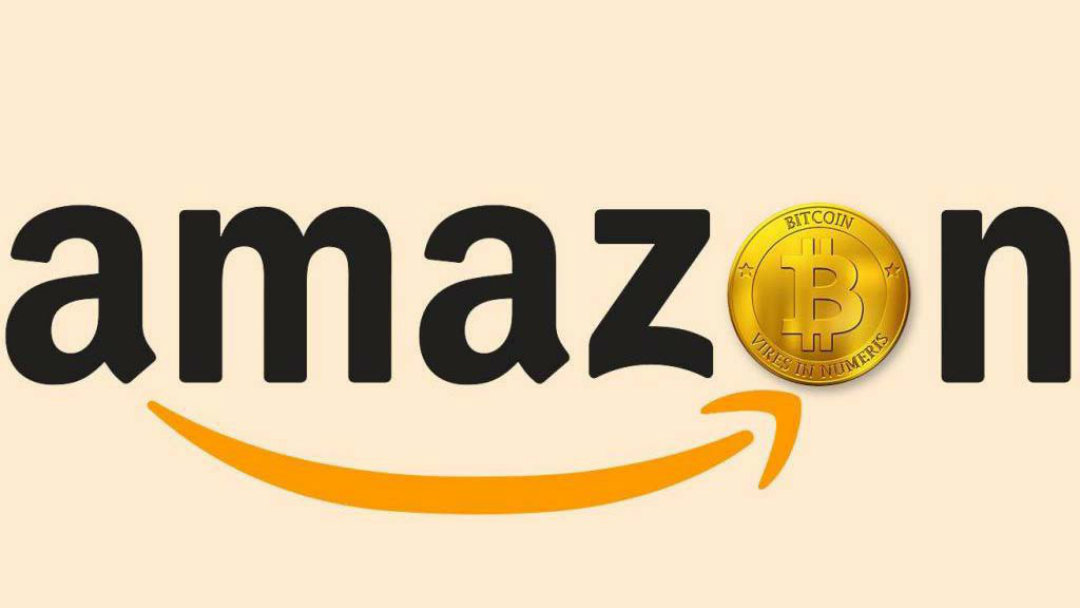 The volatility of the oldest cryptocurrency, bitcoin, results lower than Amazon’s stock. This is what emerged from an analysis published by MarketWatch.

“Day traders looking to make a quick buck buying and selling bitcoin might be better off switching lanes as volatility in the world’s largest digital currency continues to decline.”

MarketWatch analysis, in fact, reports that stocks of companies like Amazon, Nvidia, Netflix all have reported higher volatility in the 20-day historical volatility study.

What’s more, according to the analyst Bitcoin’s volatility is “creeping towards that of tech-behemoth Apple Inc.” 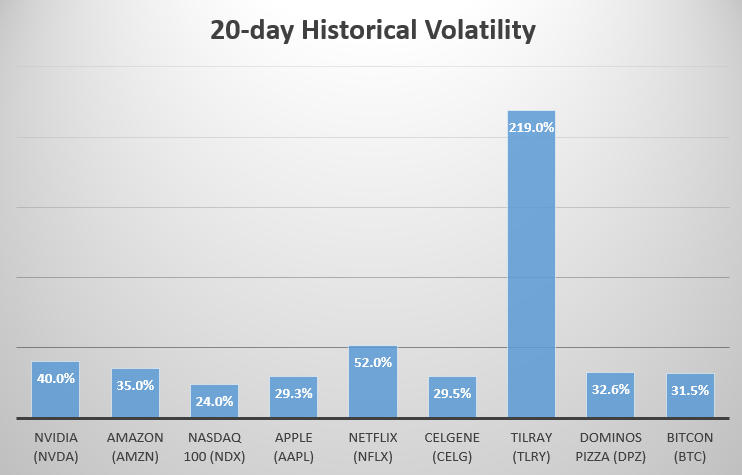 Bitcoin isn’t the most volatile anymore

Bitcoin’s historical volatility reached 140% but that — as pointed out by MarketWatch — is low when compared to the stocks of some cannabis producers. The stock of Tilray Inc., a Vancouver-based company we previously reported about, currently has a 219% 20-day historical volatility.

While day-traders aren’t happy with the volatility of Bitcoin becoming lower, price stability can probably help Bitcoin adoption substantially. Volatility is one of the main reasons why Bitcoin’s usage as a currency has been deemed impractical by many. Moreover, this is probably a sign of progress on this front and it’s nothing more than a step in the right direction. Davitt commented:

“Perhaps we are witnessing the maturation of a market. It’s far too early to declare this the “new normal” but the persistent range over the last few weeks may be hinting at a structural shift. Time will tell.”

Previous article Call of Duty used for stealing crypto. Augur in the crosshairs
Next article Omnitude announces migration to Stellar