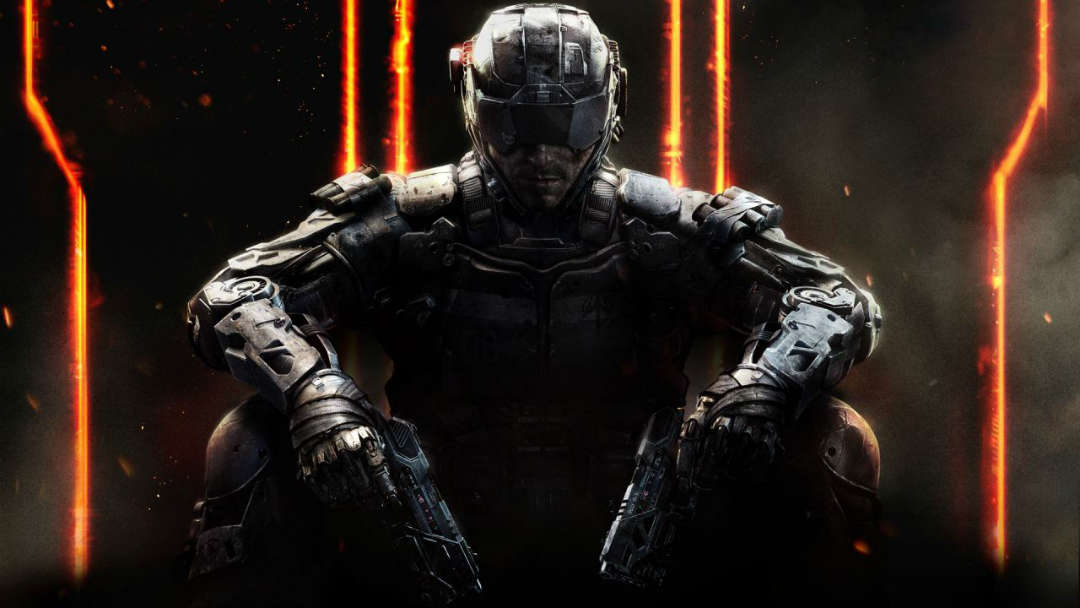 Call of Duty used for stealing crypto. Augur in the crosshairs

According to the Chicago Suntimes, the FBI is investigating a group of Call of Duty players, including two people living in the suburbs of Chicago, for stealing over $3 million in cryptocurrencies.

The theft would have been devised using a complex system based on the recovery of personal data.

The investigation continues also thanks to the collaboration of repentants who, once investigated, have begun to collaborate with the authorities.

In reality, the system is quite simple: the group of players retrieved telephone numbers and personal data to hack the phones of the unfortunate. Once this operation was completed, the thieves were able to enter the wallets of the users, taking possession of the virtual currencies.

The operation affected more than 100 victims, reaching a total value of around 3.3 million dollars.

Of these, more than 800 thousand were “Reputation tokens” of Augur, whose employees and investors seem to have been specifically targeted.

The team of thieves had no problem in intimidating possible characters to carry out the theft: one of the hackers who is now working with the authorities was commissioned by the group to duplicate the phones.

This person, who obviously remained anonymous, had been forced into the gang because of the so-called “SWATting“: basically, the gang had reported him to the authorities and the special police forces had raided the hacker’s house.