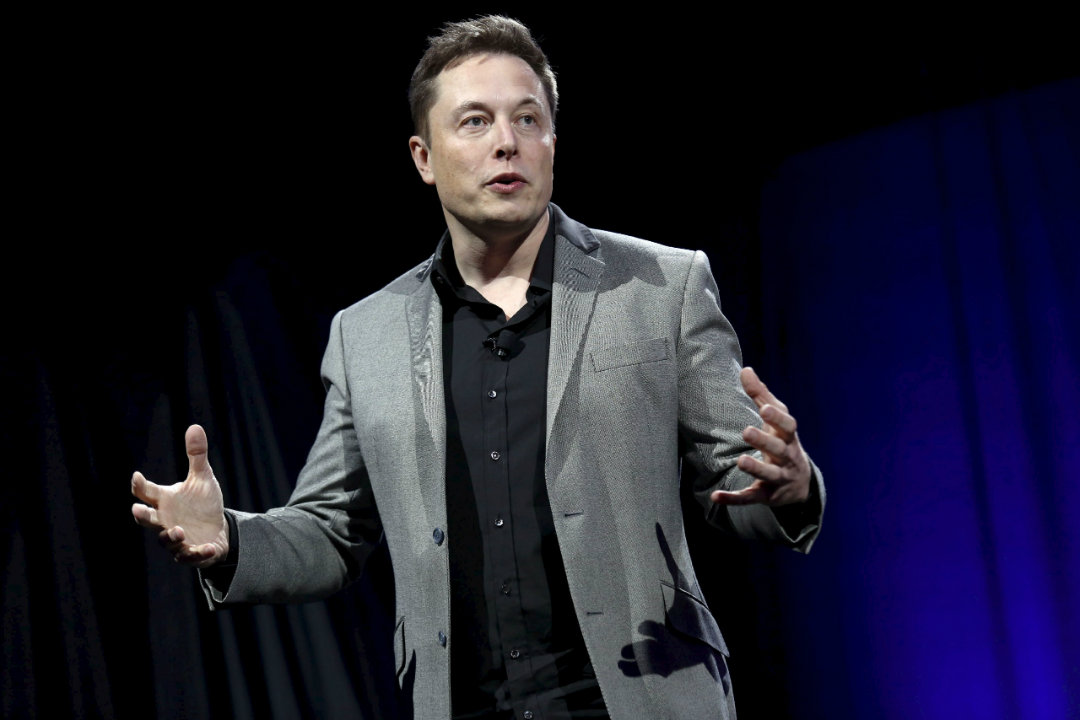 Cryptocurrency related scam attempts on Twitter have been incredibly numerous. So numerous that apparently, a famous person saying something suspiciously cryptocurrency-related is now enough for Twitter to assume that a hack occurred and lock the account.

What has been described in that paragraph above is exactly what happened when Elon Musk engaged in so-called “shitposting” on twitter posting an image of a female anime character featuring a dress with the Bitcoin logo on it. The description of the image was “Wanna buy some Bitcoin? 😉 ;)”.

Twitter fakes often choose people influent in the tech niche as the appropriate identity for their accounts. Many people trust people like Elon Musk and would send cryptocurrency to an address sent by them stating that they will send them back more.

Twitter assumed that this was an attempt to perform such a scam and locked the account after the “suspicious post” before the potential scammer posted an actual “call to action.”