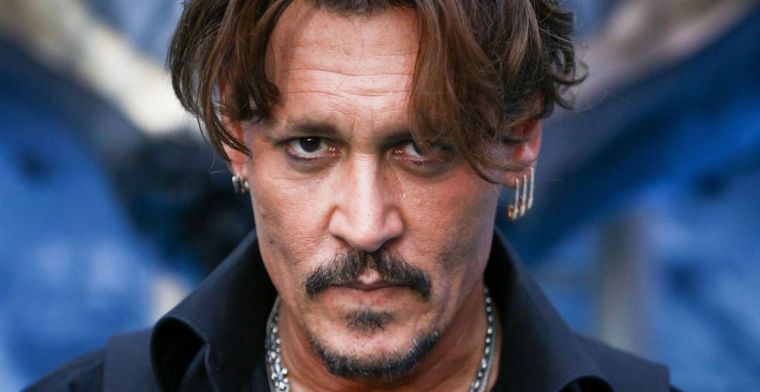 Hollywood Reporter recently announced that TaTaTu has signed an agreement with Johnny Depp‘s production company Infinitum Nihil in order to produce films and digital content together.

TaTaTu is a crypto-centred social entertainment platform founded by Andrea Iervolino, which co-manages AMBI Media Group. The platform uses tokens which are exchanged on Liquid to pay users and creators.

This summer TaTaTu raised $575 million in an ICO.

The partnership formalizes an already existing relationship between Depp and Iervolino, which began with the film Waiting for the Barbarians, whose filming will begin in late October in Morocco. AMBI is producing the film, which will feature Johnny Depp himself, Mark Rylance and Robert Pattinson.

TaTaTu, in addition to creating films and TV content, is currently working on a biopic about Lamborghini with Antonio Banderas and Alec Baldwin, a documentary about Jeremy Renner, and a film by Jim Caviezel and Mira Sorvino entitled The Sound of Freedom.

Depp said: “In this era of democratized entertainment, I admire the imaginative ethos of Andrea and look forward to collaborating together in a liberating, progressive manner that will befit the principals of our respective entities“.

Iervolino added: “Johnny has the ability to conceptualize material in a way that few can, and is unburdened of conventional industry formulas that dictate the projects that get made, traditionally. As we make strides to embrace disruptiveness, Johnny will be a key collaborator with us and we are tremendously excited to back his visions and instincts on stories to bring to life”.